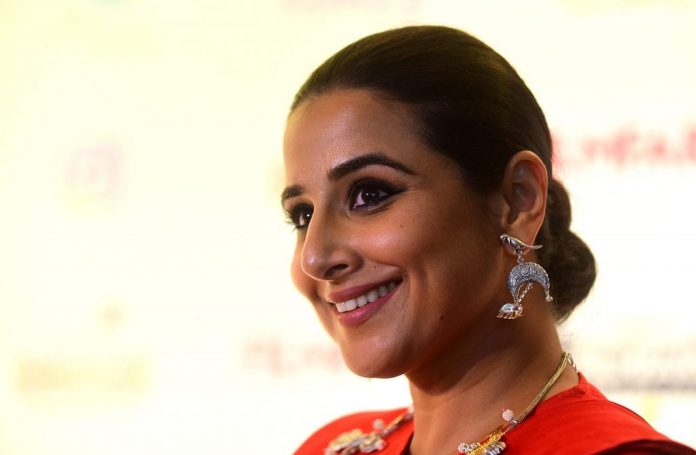 Vidya Balan will next be seen in Sherni which is all set to release on Amazon Prime Video on 18th June 2021. In the movie, the actress plays the role of a forest officer.

Recently, while talking to Mid-day, Vidya spoke about her character and how she prepared for it. She said, “Playing a forest officer was refreshing because it’s a world I am not familiar with. My interaction with this world (was through) a few safaris, and watching Animal Planet and NatGeo.”

“I met a few forest officers to understand what their job entails. It was an eye-opener. They have to undergo an intense three-year course before they make the cut. When one gets a wildlife posting, they are cut off from civilisation, living in a parallel reality and are most probably away from their families. The job can be physically arduous and dangerous at times, so [the field] was traditionally male-dominated. But the women officers shared how they negotiated their way around the patriarchal mindset,” she added.

While the movie is about man-animal conflict, it also showcases that how a woman tries to make a mark in man’s world. Talking about it, Vidya said, “I like that Vidya Vincent is a woman of few words and yet has the courage to stand up for what she believes in. You don’t have to be aggressive or be a man in a man’s world; you can be a woman and still find your way.”

The shooting of the film took place in Balaghat, Madhya Pradesh. Talking about her experience of shooting in the dense jungles, the actress said, “I have been on safaris in the past, but the wild would always intimidate me. But this time around, I stayed in a tent, which was fun. I would go for long walks in the summer when it was safe. It was heartening to see how the unit was conscious not to litter around as we were shooting in a forest.”

Sherni is directed by Amit Masurkar.