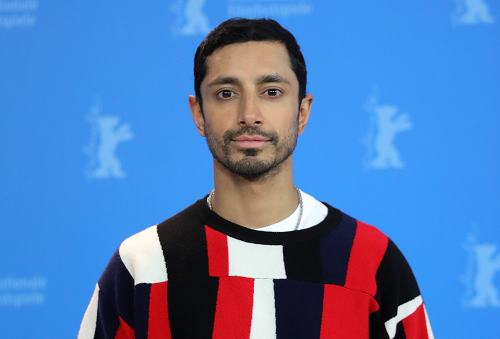 Shahid Kapoor, Alia Bhatt, Kareena Kapoor Khan and Diljit Dosanjh starrer Udta Punjab completed five years of its release on 17th June 2021. The movie was loosely based on the drug abuse in Punjab, India, and it had received a good response at the box office.

Udta Punjab was written and directed by Abhishek Chaubey and co-written by Sudip Sharma. Recently, while talking to Film Companion, Sharma revealed that he wanted to cast Riz Ahmed as Tommy Singh in the film.

He stated, “We also dabbled with the idea of Riz Ahmed at one point of time. We never thought of a Bollywood actor for that role (Tommy Singh). We thought, why don’t we go for a British-South Asian character? Because we really wanted that whole London thing in it. And Riz is a great actor. And I remember walking out of Nightcrawler – he had a small-ish part in that film.”

“He wasn’t that big a star, so we weren’t being that unrealistic and foolish about it. I remember calling Abhishek and saying, ‘Yaar, aap please picture dekho, he’s outstanding and he can really fit Tommy’s part.’ Wishes can be horses when you’re casting,” he added.

Well, the role of Tommy Singh was portrayed by Shahid in Udta Punjab, and he won multiple awards for his performance in the movie including Filmfare Best Actor (Critics) award.