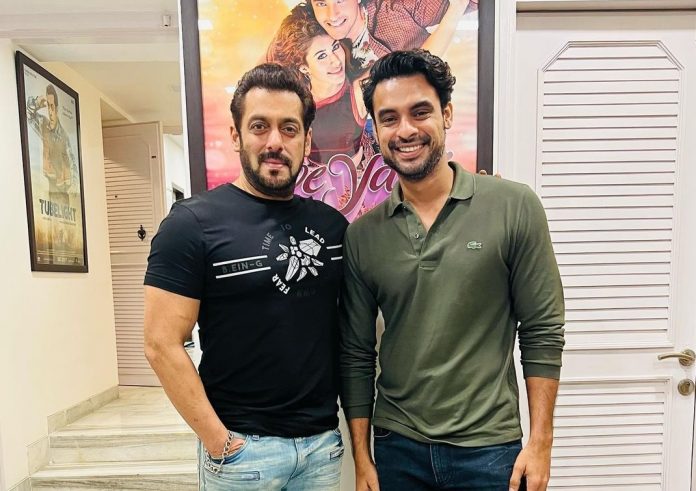 Thomas posted, “Been an inspiration when it comes to building a commendable physique even before I started out my film career. But what amused me, meeting you Sir, is how you stay grounded, in spite of being one of India’s biggest superstars. So you are an inspiration when it comes to Humility as well, for me now ! Extremely happy in having spent some quality time with you Sir! @beingsalmankhan ��� Big thanks to @drshajir , in making this meeting possible ! #sallubhai #salmankhan #human #beinghuman #happy #honoured #instahappy #bollywood #superstar #rendezvous ��� @harikrishnan4u.”

Well, it’s surely a treat for the fans of both the actors to see them in a picture together.

Talking about Thomas’ movies, the actor will next be seen in the film Minnal Murali. The superhero movie will be premiered on Netflix on 24th December 2021.

Meanwhile, Khan will next be seen in Antim: The Final Truth which is slated to release on 26th November 2021. He will also be seen in films like Tiger 3 and Bhaijaan. Reportedly, the actor has a cameo in Pathan and Laal Singh Chaddha.