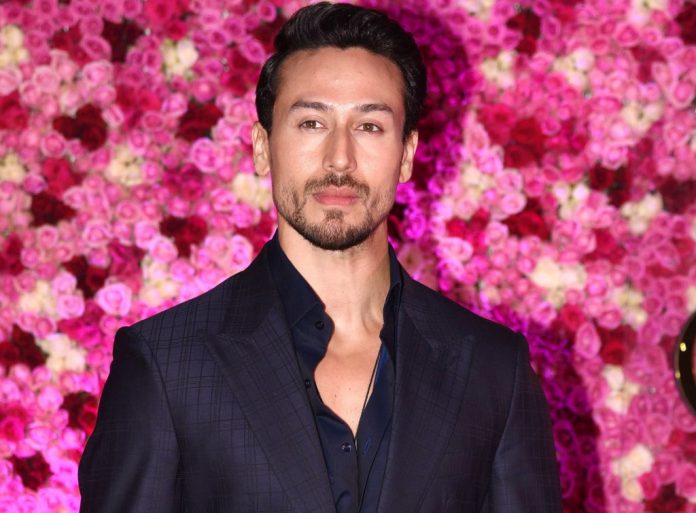 Tiger Shroff shot for Heropanti 2 in London, and a few days ago, it was reported that the actor will also be shooting for Vikas Bahl’s Ganapath – Part 1 in the UK

A source had stated, “Tiger is now onto his next, he recently left for London to shoot his upcoming film, Ganapath. This is one of the longest schedules he is going for, as he will be stationed there for 3 months, all occupied in sets of his next and it will be quite exhausting too with many action sequences in the schedule.”

Ganapath – Part 1 is produced by Pooja Entertainment. Reportedly, apart from Sanon, the movie also stars another actress in a pivotal role. While there have been many reports about the second female lead, the makers have not yet officially announced the name of the actress.

It will be Shroff and Sanon’s second film together. The two have earlier shared screen space in Heropanti which marked their Bollywood debut.