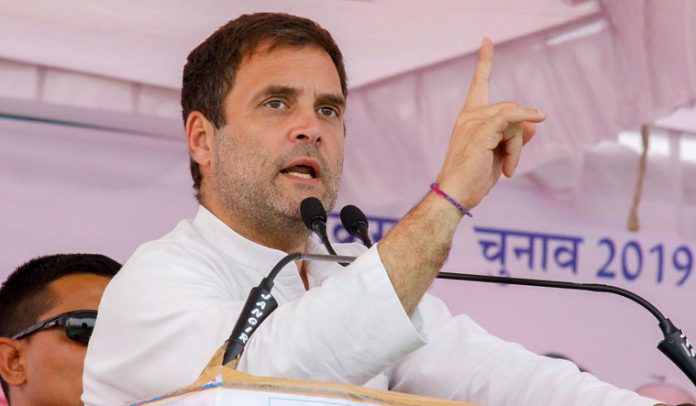 Congress leader Rahul Gandhi on Thursday appeared before a magisterial court and pleaded not guilty in a criminal defamation case filed against him for his “why do all thieves share the Modi surname” remarks.

Gandhi appeared before the court of Chief Judicial Magistrate B H Kapadia here and pleaded not guilty when asked by the court whether he accept the charges, levelled against him by BJP legislator from Surat-West, Purnesh Modi.

After Gandhi’s plea was recorded, his lawyers moved an application seeking a permanent exemption from personal appearance in the next hearings. After Modi’s lawyers raised objection to the exemption plea, the court said it will decide on the plea on December 10.

The court said Gandhi is not required to remain present during the next hearing on that date.

During the last hearing in July, the court had granted Gandhi exemption from personal appearance for that hearing and fixed October 10 as the next date of hearing.

In his complaint, the BJP legislator had alleged the Congress leader had defamed the entire Modi community with his remarks, made during the Lok Sabha campaign this year.

The court, while admitting the suit, had held that there was a prima facie case of criminal defamation against the Lok Sabha member from Wayanad.

In his complaint, Purnesh Modi had said the Congress leader had defamed the entire Modi community with his statement.