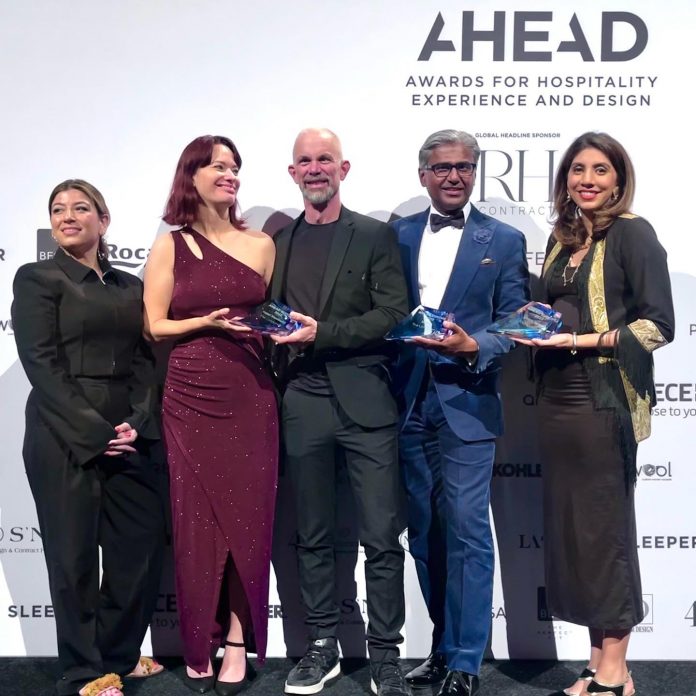 The Londoner hotel owned by Edwardian Hotels has won big in the recently concluded Ahead Europe 2022 hotel awards.

The Londoner won this year’s Europe hotel award along with the best event spaces and hotel newbuild awards.

AHEAD gives awards for properties for their hospitality experience and design.

Since Jasminder Singh OBE started his career in the hospitality sector in 1977, Edwardian Hotels London has operated and expanded its portfolio of hotels, making it one of the largest privately owned hotel groups in the UK.

The firm owns and manages a number of four- and five-star hotels and eateries, including 10 Radisson Blu Edwardian hotels spread throughout London, The Londoner, a member of the elite Legend Collection of Preferred Hotels & Resorts, The May Fair, and The Edwardian Manchester.

Singh has been a driving force within the hospitality sector for more than 45 years. He was awarded an OBE in 2007 for his contribution to the hotel industry, and he received a Doctorate from the University of Stirling in 2008.