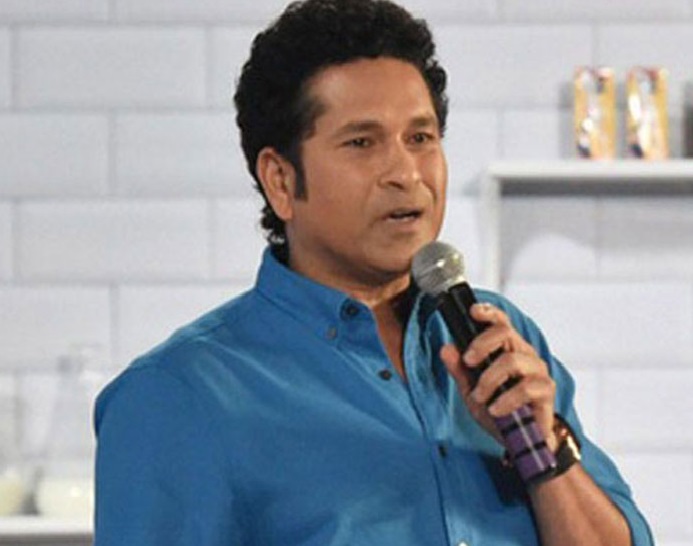 Indian batting legend Sachin Tendulkar was here on a three-day trip to raise awareness for the UNICEF Nepal’s ‘Bat for Brain Development’ campaign. A UNICEF ambassador, Tendulkar engaged in a game of cricket with the Nepal women’s team, visited the famous Pashupati Temple and met the Prime Minister of Nepal, KP Sharma Oli, during his stay here. “Thank you for meeting me despite health issues @PM_Nepal Shri Oli ji, I wish you a speedy recovery. I feel touched by the love and warmth received in Nepal. Like the beautiful lamp you gifted – may there be brightness, happiness & prosperity all over the world. @unicef_nepal,” Tendulkar tweeted. Tendukar was appointed UNICEF’s first brand ambassador for South Asia in November 2013 and his put his weight behind several issue including empowering girls through sports.