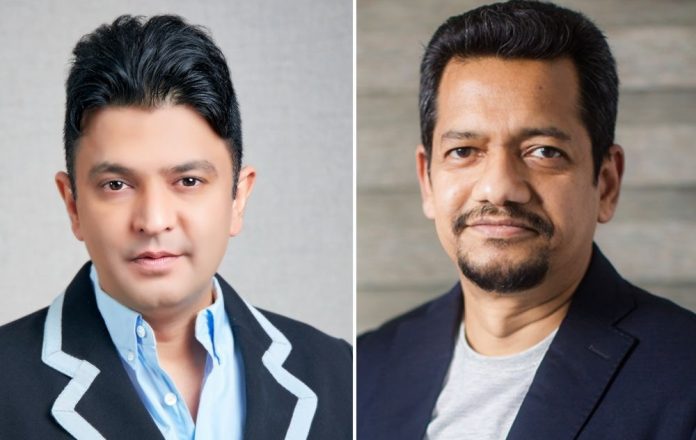 Bollywood majors T-Series and Reliance Entertainment have inked a major deal to jointly produce more than 10 feature films, including action thrillers, biopics, dramas, and comedies, in the next 36 months with an approximate investment of £9,81,40,710.00, the heads of both production houses said in a statement.

The upcoming slate of films will see partnerships with several successful filmmakers like Pushkar and Gayatri, Mangesh Hadawale, Sankalp Reddy, Srijit Mukherji, and Vikramjit Singh. About four to five films are set for release as early as next year.

T-Series, which came into being as a music label in 1984, has produced some of the biggest Bollywood blockbusters over the years. The company has worked with the Anil Ambani-led Reliance Entertainment on music marketing for more than 100 films.

“After working on music marketing together, this collaboration has happened at the right time and will strengthen our ties,” Bhushan Kumar, chairman and managing director, T-Series, said.

Shibasish Sarkar, group CEO, Reliance Entertainment, said that the partnership will help the two companies offer a bouquet of path-breaking and momentous films to the audience.

The deal comes at a time when several producers are skipping theatrical release and heading to streaming media giants like Netflix, Amazon Prime Video, and Disney+ Hotstar to release their films.

While several Indian states have started allowing cinemas to resume operations, the western state of Maharashtra, which brings in roughly 30 to 50 per cent of a mainstream Hindi film’s theatrical earning, is yet to allow theatres to reopen in fear of a third wave of the coronavirus pandemic in next few months.

“Even if a third wave comes by September or October, we should be out of this in the next few months,” Sarkar added.