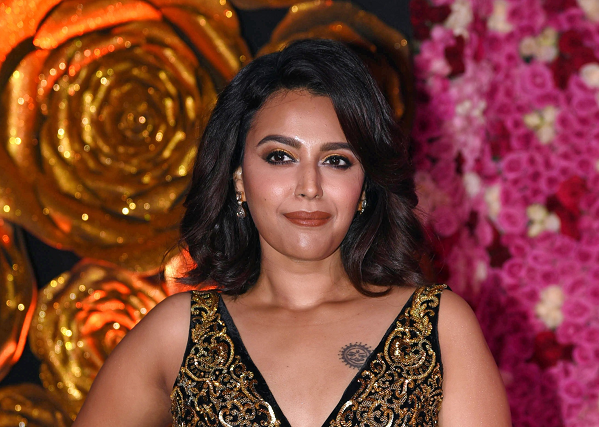 Recently, at the Soho London Independent Film Festival, Bhasker won Best Actress in a Supporting Role Award for her performance in the film. Ansari took to Twitter to inform everyone about it.

Bhasker quote retweeted Ansari and wrote, “I WON!!!!!!! Woooohooooo! Thank you Farazzzziiiii for trusting me with Sitara! Thank you Marijke for telling this story! Thank you Shabana ji & Divya ji for being you- you made me rise! So happy, so honoured, so humbled! #lovewins.”

The trailer of Sheer Qorma was released last year, and it has received a great response. After watching the trailer of the film, we can say that it is based on a lesbian relationship and it talks about the acceptance that one needs from the family and the society.

Earlier, Dutta and Azmi have also won many awards for their performance in the movie.