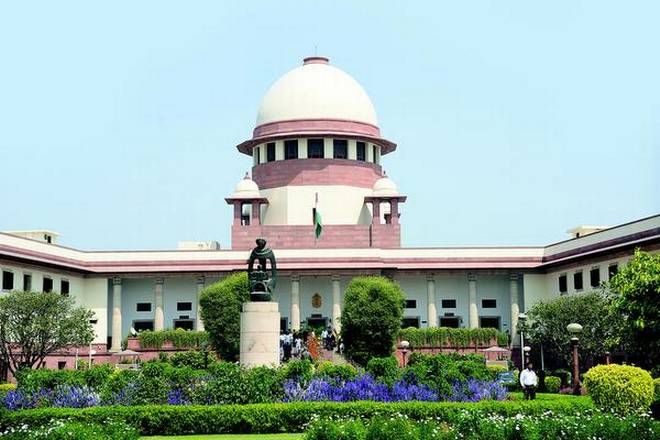 The Supreme Court, on Wednesday, reserved its order on the politically sensitive Ram Janmbhoomi-Babri Masjid land dispute case at Ayodhya. The apex court granted three days to contesting parties to file written notes on ‘moulding of relief’ or narrowing down the issues on which the court is required to adjudicate.

A 5-judge Constitution bench, headed by Chief Justice Ranjan Gogoi, has been hearing the Ayodhya land dispute case for the last 39 days.The court had witnessed dramatic scenes on the last day of hearing with senior advocate Rajeev Dhavan, representing the Muslim parties, tearing up a pictorial map showing the exact birthplace of Lord Ram during the hearings.

The reference to the pictorial map showing the exact birthplace of Lord Ram at the disputed site in Ayodhya by senior advocate Vikas Singh, representing the All India Hindu Mahasabha, was objected to by Dhavan. Dhavan then asked the bench as to what he should do with it, to which the bench said that he can shred it into pieces. Dhavan then tore the pictorial map, provided by the counsel for All India Hindu Mahasabha, in the courtroom.

Google to invest $10 billion in India

Biocon secures approval to use drug on coronavirus patients