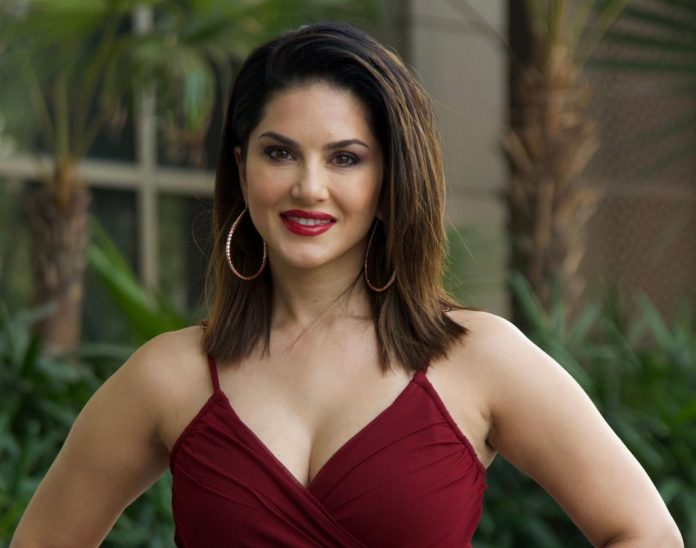 Recently, Sunny Leone wrapped up the shooting of her Tamil film Shero, and on Saturday (07), the actress took to Twitter to share the first look poster of the movie.

Well, the first look poster is damn good and we haven’t seen Sunny in this avatar earlier.

While the first look poster has been unveiled, the makers have not yet announced when the movie will release. Directed by Sreejith Vijayan, Shero will also release in other languages like Telugu, Hindi, Kannada, and Malayalam.

On Thursday, when Sunny wrapped up the shoot, the actress had tweeted, “It’s a wrap for #SheroMovie!! I had an amazing time shooting with this great team. Can’t wait for the release #sreejithVijayan @IkigaiMotion.”

While talking about casting Sunny Leone in the film, Vijayan had earlier told Times of India, “It was a story that we tried to conceive within the constraints of Covid – 19 protocols. And once completed, the team behind the film said that I can go to any lengths to cast the right person for it. Even then, I was thinking at first in terms of artistes from the South alone. The plot’s progression isn’t too dialogue-oriented, but the subject has a pan-Indian potential. While thinking on those lines, we later felt that someone like Sunny, who is known across languages here, would be the right choice for the film.”