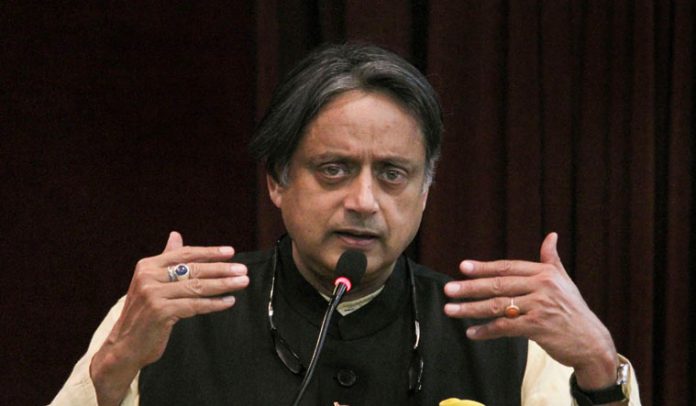 Tharoor also said his hands are full as he has a lot to do in the parliamentary standing committee on information technology, which he is heading. Birla had nominated Tharoor as a member of the parliamentary Standing Committee on External Affairs last month. After he was not appointed the chairman of the panel, Tharoor had claimed that the Narendra Modi government had decided to end the tradition of an opposition member heading the committee.