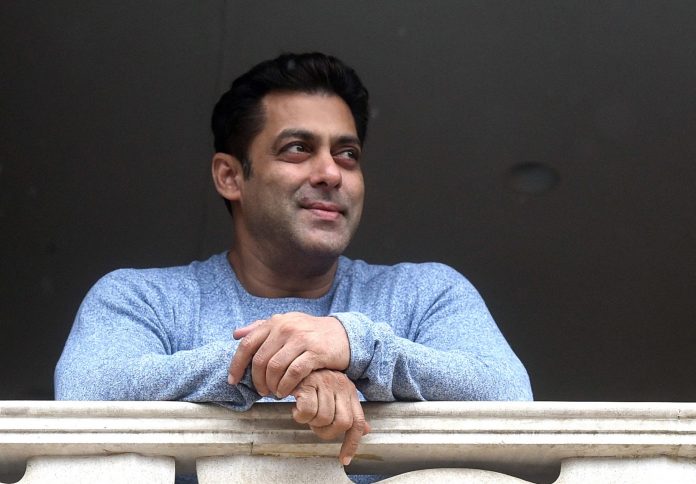 Directed by Anup Bhandari, the upcoming film will be released in six languages, including Kannada, Tamil, Telugu, Malayalam, Hindi, and English.

Khan, who had last month unveiled the Hindi teaser of the movie, took to social media to share the details of his collaboration with Sudeepa, his co-star from 2019’s Dabangg 3.

“I am still spellbound by the visuals brother @KichchaSudeepa. Happy to present the Hindi version of Vikrant Rona, the biggest 3D experience in Indian cinema,” the actor tweeted.

In the film, Sudeepa plays the titular character of Vikrant Rona aka the Lord of the Dark who strikes fear into the hearts of his enemies.

Presented by Zee Studios, the project is produced by Jack Manjunath via his banner Shalini Artss and co-produced by Alankar Pandian of Invenio Origins.

Aside from Kabhi Eid Kabhi Diwali, Khan will also be seen in Yash Raj Films’ Tiger 3 alongside Katrina Kaif and Emraan Hashmi. The film is directed by Maneesh Sharma.