Home Enterainmnet stories Rohit Saraf on working with Hrithik Roshan in Vikram Vedha: ‘I have... 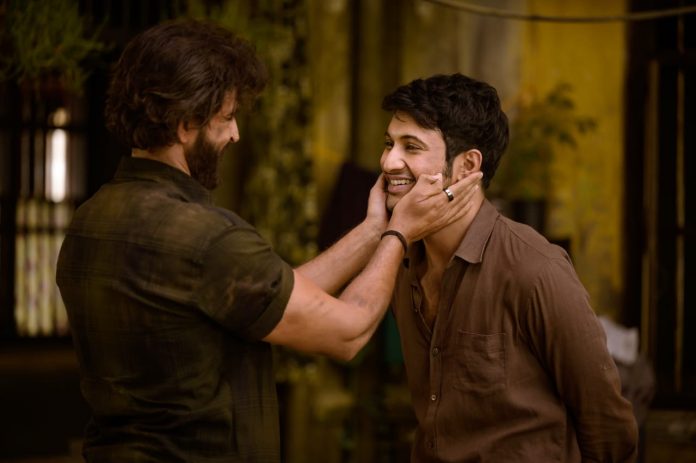 The excitement for Hrithik Roshan and Saif Ali Khan starrer Vikram Vedha among the audience is constantly rising up to the next level as the film is traveling close to its release date. As the film is well studded with a talented star cast, heartthrob Rohit Saraf who will be seen playing the character of Vedha’s brother certainly came as his dream come true to work with his mentor Hrithik Roshan in the film.

Nation’s crush Rohit Saraf has shown his acting spectacle in many films and web series however his role in Vikram Vedha stands apart from all. While he will be seen playing the role of Vedha’s brother in the film, he shares his experience of working with his favourite star Hrithik.

Rohit says, “I’ve always found Hrithik Sir and the stories about how he prepares for every character he plays, fascinating. And I had the greatest opportunity to witness the giant actually in the process of creating magic. So getting the chance to play his brother in Vikram Vedha is nothing short of a dream come true, not to forget the heaps and tonnes I got to share as a co-actor and the impact it has on my growth while working on a project together.”

Admiring the Directors Pushkar-Gayatri, he further adds, “I feel so stoked that I could be a part of a film that’s being helmed by the most amazing director duo- Pushkar and Gayatri. As directors, they’re so prepared that I felt extremely safe even though the character I portrayed had all the reasons to make me feel otherwise. I felt that they’ll pick me up even if I fall. There’s no better feeling than that.”

Rohit Saraf’s tall list of amazing projects include the movies Dear Zindagi, Ludo, The sky is Pink, the Norwegian film What will people say, and the famous Netflix webseries Mismatched.

Vikram Vedha is presented by Gulshan Kumar, T-Series, and Reliance Entertainment in association with Friday Filmworks and Jio Studios and a YNOT Studios Production. The film is directed by Pushkar and Gayatri and produced by Bhushan Kumar, S. Sashikanth, and Reliance Entertainment. Vikram Vedha will hit the big screens globally on 30th September 2022.