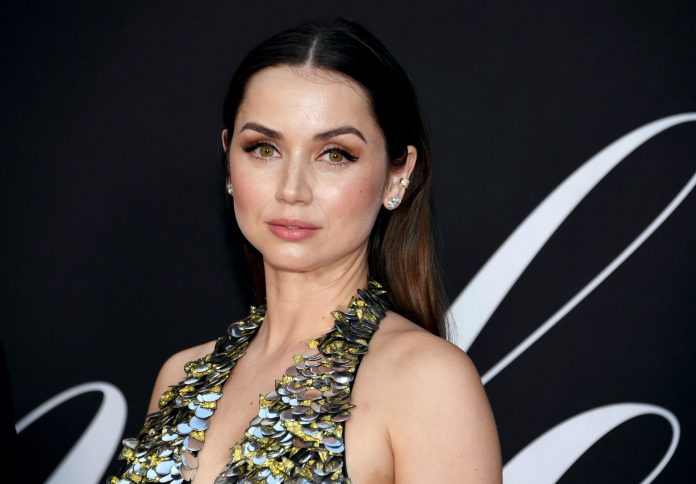 Actress Ana de Armas is having a hard time thinking that her nude scenes in the forthcoming Netflix film Blonde will eventually go “viral” once the psychological drama premieres on the streaming platform.

For those not in the know, the Cuban actress plays legendary Marilyn Monroe in the forthcoming film, inspired by the 2000 novel of the same name by Joyce Carol Oates. The film debuts on Netflix on September 28, 2022.

Speaking to Variety, de Armas discussed what her reaction will be once the nude scenes from the film hit the internet. “I know what’s going to go viral. And it’s disgusting. It’s upsetting just to think about it. I can’t control it. You can’t really control what they do and how they take things out of context. I don’t think it gave me second thoughts, it just gave me a bad taste to think about the future of those clips,” said the 34-year-old actress.

The actress revealed that she did the film for director Andrew Dominik and the iconic Monroe despite it being outside of her comfort zone. “I did things in this movie I would have never done for anyone else, ever. I did it for her, and I did it for Andrew,” she added.

de Armas also shared that she visited Monroe’s cemetery throughout the filming process. “I couldn’t shake it off. I couldn’t let her go. I went to visit her at her cemetery a few times — I would have liked to go one more time,” she said.

On September 8, Blonde had its premiere at the 2022 Venice Film Festival, where de Armas was accompanied by co-producer Brad Pitt on the red carpet.

De Armas is still very anxious to finally unveil the film to the rest of the world. Talking about the same, she said, “It’s very nerve-racking because it’s literally not just a movie theater — it is everybody. The world will see it. So, I am very excited — and it is time to let go.”