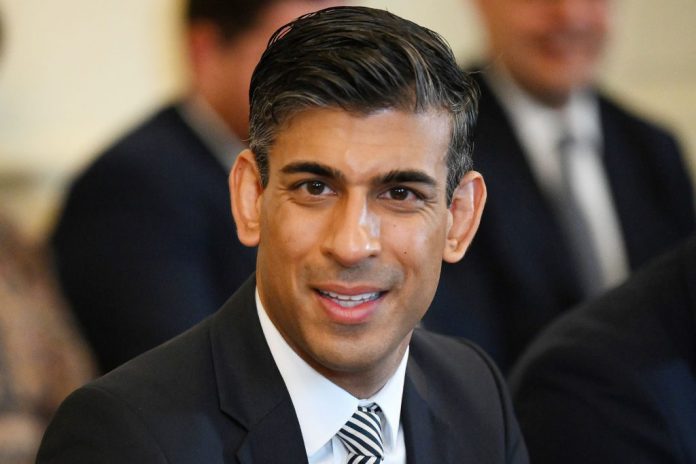 NATIONS around the world are witnessing a sluggish growth and the UK is no exception. This is what Rishi Sunak, the chancellor to the exchequer, said in response to the official revelation that the British economy shrank unexpectedly in April which added to the fears of an acute slowdown just days ahead of the Bank of England unveiling its latest interest rate response to the rise in inflation.

The gross domestic product (GDP) contracted by 0.3 per cent after sliding by 0.1 per cent in March, marking the first back-to-back declines since April and March 2020 when the coronavirus pandemic had started wreaking havoc, Reuters reported.

On an average, economists who were polled by the news agency had expected the GDP to grow by 0.1 per cent in April from March. The GDP would have gone up by 0.1 per cent, excluding the consequence of a fall in the government’s coronavirus test-and-trace and vaccination drive, the Office for National Statistics (ONS) said, Reuters added. But it was the first time since January 2021 that the main economic sectors received a setback.

Over the three months extending up to April, the GDP went up by 0.2 per cent, which was weaker than the Reuters’ poll prediction of 0.4 per cent, and slowing steadily from the growth of 0.8 per cent in three months up to March.

‘We are fully focussed on growing the economy’

“Countries around the world are seeing slowing growth, and the UK is not immune from these challenges,” Sunak said.

“I want to reassure people, we’re fully focussed on growing the economy to address the cost of living in the longer term, while supporting families and businesses with the immediate pressures they’re facing.

“We have a plan to turbocharge productivity through investment in capital, people and ideas, so everyone across the country can benefit from a strong, healthy economy,” he added.

In February, Sunak laid out his long-term vision for a lower tax, higher growth, higher productivity economy centred around a new culture of enterprise at the annual Mais Lecture at the Bayes Business School.

Last week, the Organisation for Economic Co-operation and Development said the British economy would witness no growth next year — the weakest forecast for 2023 of any country in G20 with the exception of Russia which is facing sanctions.

On Monday, the Confederation of British Industry issued a warning that the UK faces a risk of stagnation and recession, Reuters added.