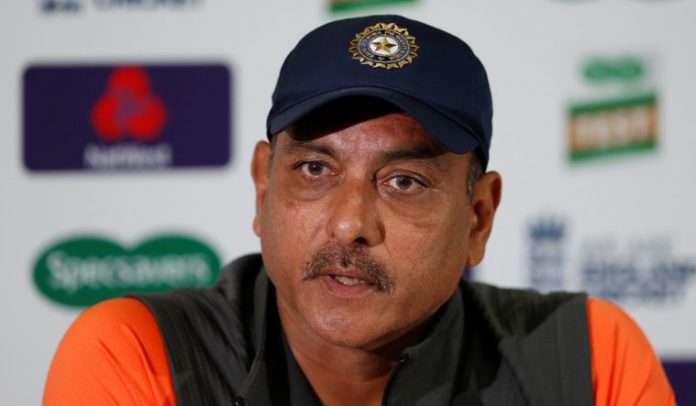 Incumbent Ravi Shastri was on Friday re-appointed head coach of the Indian men’s team by the Kapil Dev-led Cricket Advisory Committee, a decision that was expected and has the backing of captain Virat Kohli. Shastri has been reappointed for a two-year period, ending with the 2021 T20 World Cup in India. This will be Shastri’s fourth stint with the national team, having served briefly as the Cricket Manager (2007 tour of Bangladesh), Team Director (2014-2016) and head coach (2017-2019).
Shastri pipped former India teammates Robin Singh and Lalchand Rajput along with former New Zealand coach Mike Hesson and Australian Tom Moody to the post. Former West Indies and Afghanistan coach Phil Simmons pulled out of the race, citing personal reasons. “Number three was Tom Moody, number two was Mike Hesson. Number one is Ravi Shastri as all of you were expecting… (But) It was a very close race,” said Kapil at the press conference to announce the decision here.
Once Kohli openly backed Shastri’s candidature at the pre-departure media conference before the West Indies tour, it was expected that the former India captain would be a favourite to retain the position. Among all the candidates, Shastri’s record was unmatched as the team reached the No.1 ranking in Test matches under his guidance and won a series in Australia for the first time in 71 years.
On the flip-side, India twice lost in the World Cup semi-finals (2015 and 2019) with him at the helm but that doesn’t seem to have a bearing on the decision taken by the Dev-led committee that also comprised Shantha Rangaswamy and Anshuman Gaekwad. Since he came back in July, 2017 replacing Anil Kumble, whose differences with Kohli came out in the open, Shastri’s coaching record has been phenomenal. India have won 13 out of 21 Tests, 43 out of 60 ODIs and 25 T20 Internationals out of 36 on his watch.