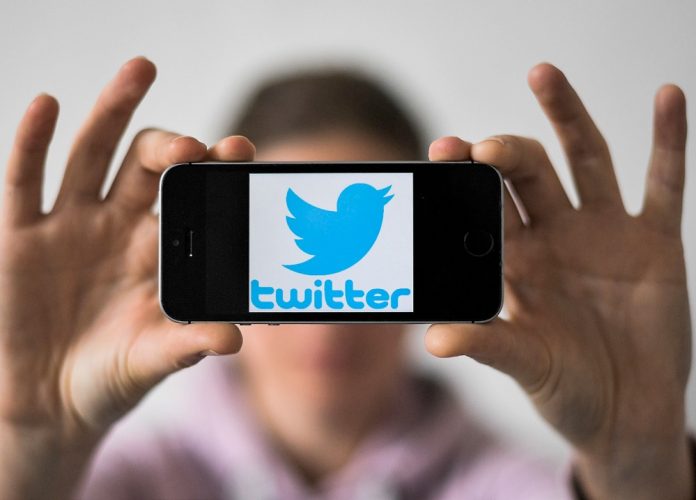 Twitter Inc has expanded its policy barring hateful speech to include “language that dehumanises people on the basis of race, ethnicity and national origin,” it said in a statement.

The company banned speech that dehumanises others based on religion or caste last year and updated the rule in March to add age, disability and disease to the list of protected categories.

Civil rights group Color of Change, part of a coalition of advocacy organisations that have been pushing tech companies to reduce hate speech online, called the changes “essential concessions” following years of outside pressure.

A Twitter spokeswoman said the company had planned from the start to add new categories to the policy over time after testing to ensure it can consistently enforce updated rules.

In a statement, Color Of Change vice president Arisha Hatch criticised Twitter for failing to update the policy before November’s presidential election, despite repeated warnings by the advocacy groups about violent and dehumanising speech.

“The jury is still out for a company with a spotty track record of policy implementation and enforcing its rules with far-right extremist users,” she said.

“Void of hard evidence the company will follow through, this announcement will fall into a growing category of too little, too late PR stunt offerings.”