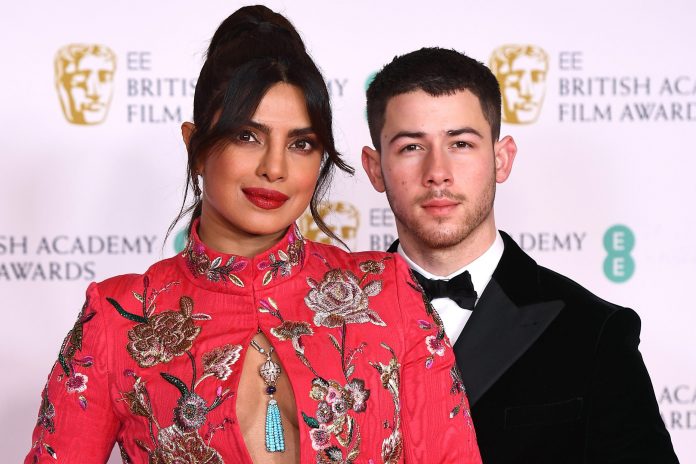 Months after announcing the arrival of their first-born, Priyanka Chopra and Nick Jonas have named their baby daughter Malti Marie with both their own surnames, Chopra and Jonas, reports TMZ.

The birth certificate, which the publication claims to have accessed, mentions the baby’s name as Malti Marie Chopra Jonas. Malti, which is the name of a flower, is part of Priyanka’s mother’s name – Madhumalti.

The publication also reports that Baby Malti was born in San Diego on January 15, according to the birth certificate. “She was born just after 8 PM on January 15 at a hospital in San Diego. Unclear exactly why they picked the name, but ‘Malti’ generally means small fragrant flower or moonlight and it’s of Sanskrit, Indian origin,” the publication reported.

Priyanka Chopra and Nick Jonas welcomed their daughter via surrogacy. In January, the couple announced the arrival of their first child with a social media post, which read, “We are overjoyed to confirm we have welcomed a new baby girl via surrogate. We respectfully ask for privacy during this special time as we focus on our family. Thank you so much.”

After dating each other for a few months, Priyanka Chopra and Nick Jonas married in December 2018 in a two-day event that included Christian and Hindu ceremonies held at the Umaid Bhawan Palace in Jodhpur, India.

On the work front, Priyanka Chopra has a number of projects in the pipeline. She headlines director Jim Strouse’s Text for You, Amazon Prime Video’s Citadel, and Farhan Akhtar’s next directorial Jee Le Zaraa.