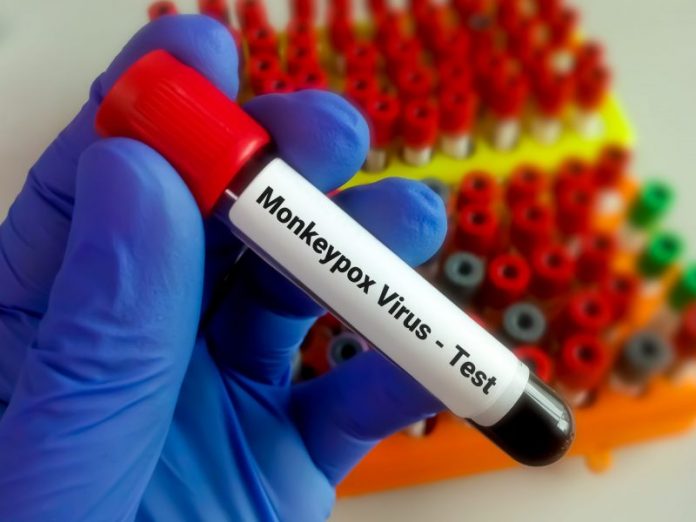 The Pakistan government on Monday (30) shot down “incorrect” online reports that there was a Monkeypox case in the country, as it maintains high alert to monitor the viral zoonotic disease.

According to an official of the Ministry of National Health Services, special instructions have been issued to all national and provincial health authorities to remain on high alert for any suspected case of Monkeypox, reported Radio Pakistan.

“The official said the information circulating on social media about the Monkeypox case in Pakistan is incorrect, according to the report.

So far no case of the viral disease has been reported in the country, the National Institute of Health had said after reports about the cases on social media.

However, the government has started preparation to deal with the threat and Health Minister Abdul Qadir Patel last week announced that the government had ordered testing kits for its diagnosis.

We have ordered the kits (for testing) and they will reach (us) soon, he said, adding that staff at entry points of the country had also been alerted, adding: There has been no case so far.

Monkeypox is a viral zoonosis (a virus transmitted to humans from animals) with symptoms very similar to those seen in the past in smallpox patients, although it is clinically less severe.