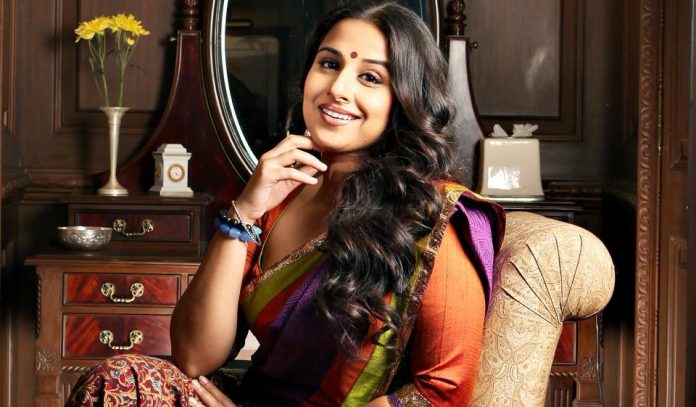 Bollywood actor Vidya Balan on Tuesday said young actors should remember that no opportunity is big enough for them to compromise on their safety. In a recent interview, the actor had reportedly opened up about a casting couch experience she faced years ago. At the launch of a book on ISRO by journalist and documentary filmmaker Minnie Vaid, when asked what her message was to upcoming actors who might face a similar situation, Vidya told reporters, “Honestly, I had forgotten about this incident because thankfully nothing happened.”
“But that day in the course of the interview I remembered after years… But I was fortunate that nothing happened to me. There was no force, no molestation,” she added. The “Mission Mangal” actor said it is important to not let one’s ambitions be used as “bait” by others. “I think no opportunity should be big enough for you to compromise on your safety. There’s a lot of work out there. If you are good and believe in yourself, I think nothing is impossible. Don’t give into people who use this as a bait,” she added.