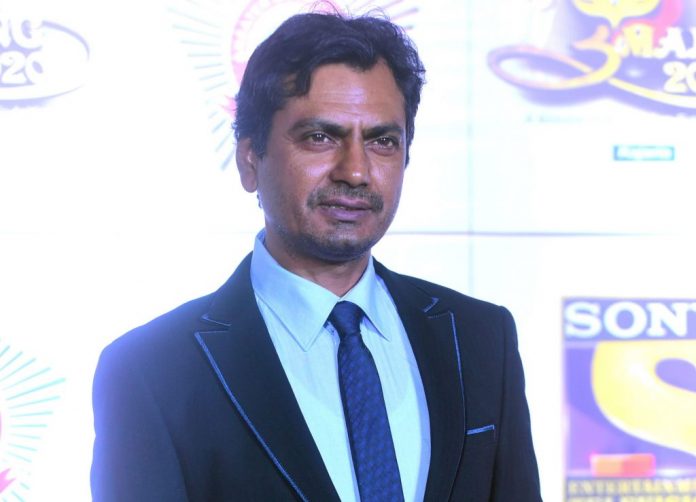 Earlier this month, Nawazuddin Siddiqui had announced that he will be seen in a movie titled Adbhut. The shooting of the film was going on in Shimla and Manali in India, and recently a schedule of the movie was wrapped up.

Siddiqui took to Twitter to inform his fans about it. He tweeted, “A wonderful schedule of Shimla & Manali comes to an end Inspite of the uncertainty of the weather & much more My captain of the ship my Director @SabbirKhan & our DOP #BinodPradhan & #TeamAdbhut pulled it off very smoothly Congratulations team @SabbirKhanFilms & @SonyPictures.”

While making an announcement about Adbhut, Siddiqui had shared a very intriguing teaser of the movie. He had tweeted, “The #ADBHUT journey begins ! It will be a thrilling process of exploring such a character with Director @sabbir24x7 Looking forward to this @DianaPenty @shreya_dhan13 & @rohanvmehra #FilmingBegins #AdbhutTheFilm @vivekkrishnani @SonyPicsIndia @sonypicsfilmsin @SabbirKhanFilms.”

Adbhut is being directed by Sabbir Khan. Siddiqui and Khan have earlier worked together in the 2017 release Munna Michael.