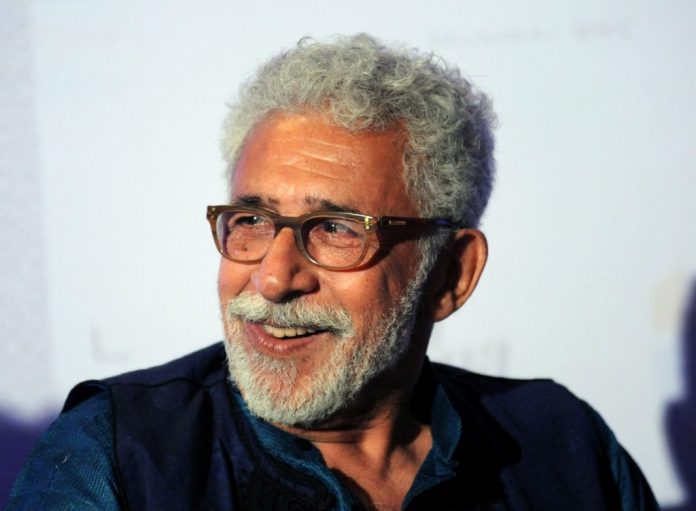 Last month, Taliban ousted the government in Afghanistan and took over the control of the country after capturing Kabul. Veteran actor Naseeruddin Shah is upset with the section of Indian Muslims who are celebrating Taliban’s rise to power in Afghanistan.

In a video that’s trending on social media, Shah says, “Even as the Taliban’s return to power in Afghanistan is a cause for concern for the whole world, celebrations of the barbarians in some sections of the Indian Muslims is no less dangerous. Every Indian Muslim should ask themselves if they want reform and modernity in Islam or the barbarian values of the past few centuries.”

“I am a Hindustani Musalman and like Mirza Ghalib had said in his poem ‘Mera rishta Allah Miya se behad betakalluf hai, mujhe iss siyasi mazhab ki koi zaroorat nahi’. Hindustani Islam duniya bhar ke islam se humesha mukhtalif raha hai. Khuda woh waqt na laye ki woh itna badal jaye ki hum use pehchaan bhi na sake. (Indian Islam has always been different from the rest of the world. May God not bring a time when it changes so much that we don’t even recognise it),” the actor added.

Not many A-List actors have spoken up about what’s happening Afghanistan, but it’s good to see that a veteran like Naseeruddin Shah decided to voice out his concern.