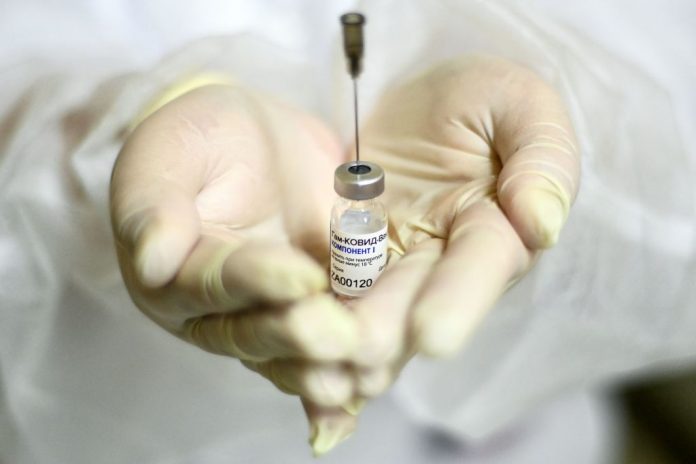 INDIA will produce about 300 million doses of Russia’s Sputnik V coronavirus vaccines next year, a Russian official was quoted as saying, nearly three times the previously known number as deals have been signed with more manufacturers.

Russia is already testing the first samples of Sputnik V that were produced in India, its embassy in New Delhi said on Twitter on Friday(18), sharing a news story in which their vaccine czar Kirill Dmitriev was quoted.

“In India, we have agreements with four large manufacturers,” Dmitriev, the head of the Russian Direct Investment Fund (RDIF) told Rossiya 24 TV, according to news agency TASS.

“India will produce about 300m doses or more of the vaccine for us next year.”

India is the world’s biggest vaccine maker and its pharmaceutical industry is freeing up capacity and accelerating investments ahead of the global rush for Covid-19 shots.

India’s Hetero Biopharma has already announced a deal with the RDIF to make more than 100m doses of Sputnik V, whose efficacy has been found to be more than 91 per cent in trials done outside India.

It was not immediately clear which other Indian companies would make the vaccine, though Dr. Reddy’s Laboratories is conducting clinical trials of it in India and will also distribute the finished vaccine.

Indian officials have said they may approve some vaccines for emergency use authorization in the coming weeks. So far only three vaccines from Oxford-AstraZeneca, Pfizer /BioNTech and Indian company Bharat Biotech have applied for urgent approval.

India’s health ministry on Friday reported 22,890 new coronavirus infections, taking its total to just shy of 10m. It is the world’s second-worst affected country after the US, which has recorded 16.9m cases.