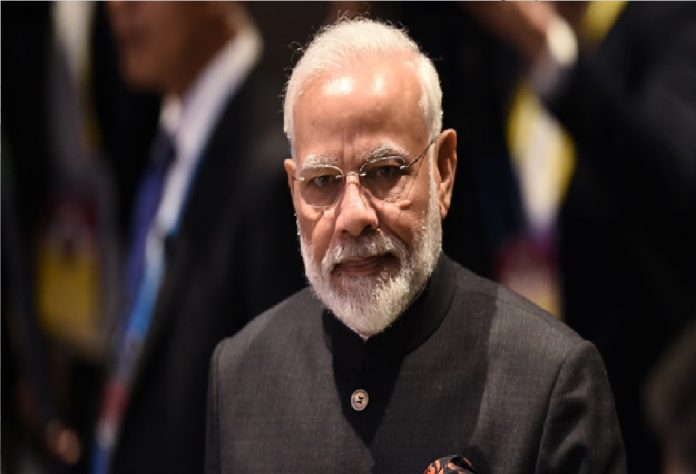 Prime Minister Narendra Modi spoke to European Commission President Ursula von der Leyen on Tuesday and expressed his desire to work together for strengthening India-EU partnership. The prime minister accepted the invitation of the European Commission president to visit Brussels for the next India-EU Summit, a statement issued by the Prime Minister’s Office said.
The prime minister congratulated von der Leyen on taking over as the president of the European Commission and expressed happiness that they were able to establish contact early in her tenure. Modi said that von der Leyen’s leadership of the commission had special significance since she was its first woman president. The prime minister pointed out that India-EU partnership is based on shared values such as democracy, respect for rule of law, multilateralism, rules-based trade and international order.
He also appreciated identification of issues, including climate change, connectivity, renewable energy, maritime security, addressing radicalisation and terrorism, as the European Commission president’s priority areas. “The prime minister expressed his keen desire to work together for strengthening India-EU partnership,” the statement said.