Home Entertainment Maidaan: Ajay Devgn to start the next shooting schedule of the film... 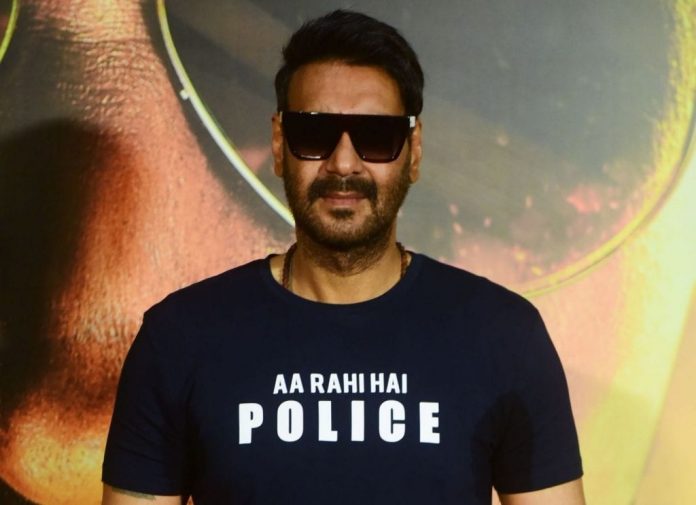 Ajay Devgn starrer Maidaan is one of the most awaited films of the year. The movie is a biopic on late Indian football coach Syed Abdul Rahim and will showcase the golden era of Indian football.

The movie was supposed to release last year, but due to the lockdown the shooting was stalled and it got delayed to 2021. Now, according to a report in Mid-day, the shooting of the film is all set to resume on 14th February 2021 at Chitrarth Studio in Powai, Mumbai.

A source told the tabloid, “The fourth schedule will be short. Ajay will film a few indoor portions with his co-stars who essay the roles of Indian and international football players.”

While Ajay will shoot indoors, the makers have started the work on to rebuild a set in Madh Island, Mumbai to shoot some crucial scenes.

The source added, “If all goes as planned, the makeshift stadium will be ready in the first week of March. The final stint will begin on March 10, during which Devgn will film football matches back-to-back. The football coaching of the on-screen players and physical conditioning camp have been underway since the past two months. The production team has adhered to safety norms during the fitness programme and will continue to do so throughout the schedule that will go on till April-end.”

Directed by Amit Sharma, Maidaan also stars Priyamani in the lead role. The movie is slated to release on 15th October 2021.