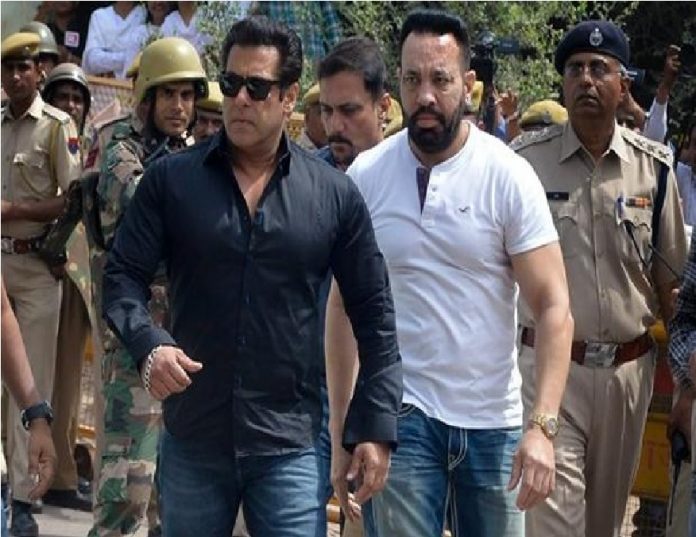 The Supreme Court Friday said no coercive action will be taken against Bollywood actor Salman Khan on a complaint filed against him for allegedly hurting religious sentiment by producing the ‘Loveyatri’ movie.
A bench headed by Justice A M Khanwilkar granted the relief to Khan. The top court had earlier noted that the movie, released on October 5 last year, was cleared by the Central Board of Film Certification (CBFC) and despite this an FIR has been registered in Bihar and a criminal complaint is pending in Vadodara in Gujarat.
The lawyer, appearing for Salman, had earlier said that once the Certificate has been granted by the CBFC, the producer is entitled to show the film in theatres, and no criminal law should be set in motion because of such individual perception relating to the name or any song in the movie.
Several private criminal complaints were filed in 2018 against the movie alleging that its name has hurt the religious sentiment of Hindus. The film which was earlier named as ‘Loveratri’, but was changed to ‘Loveyatri’ by the producers keeping in mind that earlier name sounded like ‘Navratri’. The movie stars Salman’s brother-in-law Ayush Sharma and Warina Hussain.