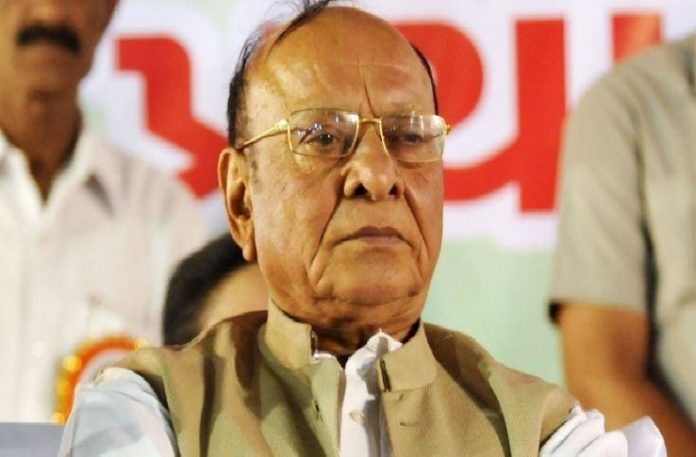 Former chief minister Shankersinh Vaghela on Tuesday asked the BJP government in Gujarat to either enforce Prohibition sincerely or reconsider the policy, claiming that liquor dens were running openly. Illegal liquor outlets are operating even near the chief minister’s house, Vaghela alleged. “There is not even a kilometre-long stretch left in Gujarat where one can not find a `potli’ (a liquor bottle),” he said, endorsing Rajasthan chief minister Ashok Gehlot’s claim that booze was freely available in the Prohibition state.

“It is shameful for the government to claim that there is Prohibition in Gujarat when liquor dens are operating even in the backyard of governor’s and chief minister’s bungalows in Gandhinagar where I live,” Vaghela said. “The government should do a rethink on the prohibition policy. Either you enforce Prohibition or scrap it. This hypocrisy is akin to cheating people,” the NCP leader said. On Sunday, Gehlot had questioned the effectiveness of Prohibition in Gujarat, claiming that liquor was being consumed in “almost all households” in the BJP-ruled state. Countering his claim, Gujarat chief minister Vijay Rupani on Monday had dared Gehlot to enforce Prohibition in his own state.