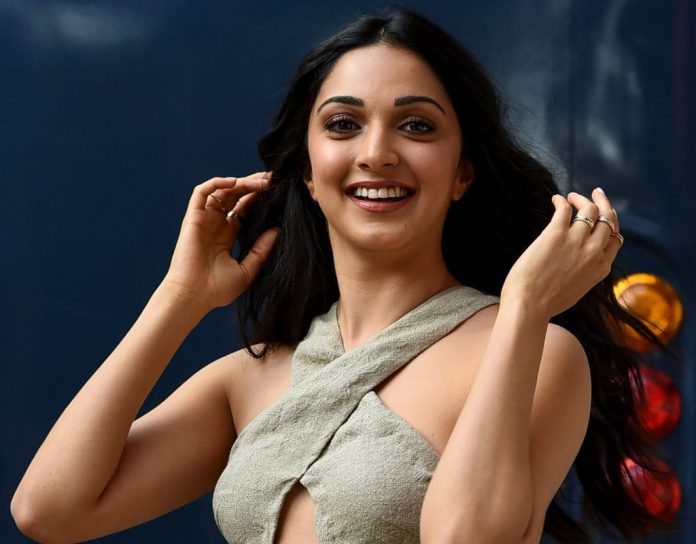 There were reports that Kiara Advani will be starring in Shankar’s next pan-India film which stars Ram Charan as the male lead. On Saturday (31), as Kiara celebrates her 29th birthday, the makers of the movie made an official announcement about the actress’ casting.

Talking about the film, Kiara in a statement said, “It’s definitely one of the best birthday presents I have gotten so far. I am excited as well as nervous to work with renowned and experienced names of our film fraternity. I am eagerly waiting to begin the shoot and hoping that this incredible opportunity is translated wonderfully on screen!”

The untitled film which is called RC 15 will be releasing in Tamil, Telugu and Hindi.

This will be Ram and Kiara’s second film together. Earlier, the two actors had shared screen space in the 2019 release Telugu film Vinaya Vidheya Rama.

Talking about other films of Kiara, the actress is gearing for the release of Shershaah which also stars Sidharth Malhotra in the lead role. The movie will be getting a direct-to-digital release on Amazon Prime Video on 12th August 2021.

Apart from Shershaah, Kiara will be seen in movies like Bhool Bhulaiyaa 2, Jug Jugg Jeeyo, and Mr. Lele.