Four-time National Award-winning Bollywood actress Kangana Ranaut is set to make her digital debut with the Indian adaptation of the popular American reality show, Temptation Island. The show, which brings together couples and singles to test their bond and strengthen their relationships, will be hosted by the actress.

Spilling more beans, a source close to the development informs an Indian publication, “Kangana is going to be the host of a reality show which will premiere on an OTT platform. The show will be an Indian adaptation of the American reality show, Temptation Island and the actress has already signed on the dotted lines and is all set to kick start the shoot.”

Before Dhaakad and Tejas find their way into cinemas, Ranaut will be seen in the much-awaited multilingual film Thalaivi. Directed by AL Vijay and written by KV Vijayendra Prasad, Thalaivi is a biopic based on the life of actor-politician Jayalalithaa.

The film was originally slated to hit the marquee on April 23, 2021 but it was postponed due to the second wave of the coronavirus pandemic. From what we hear, it may now release in the month of August. “We plan to release the film in August this year and only in cinema halls,” a source from the unit tells the publication.

In addition to all the aforementioned films, Kangana Ranaut will also direct and act in her ambitious project Emergency, wherein she will play the role of late politician Indira Gandhi. The actress has also announced her plans to direct Manikarnika Returns: The Legend of Didda. 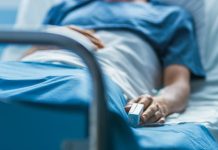 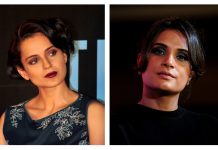 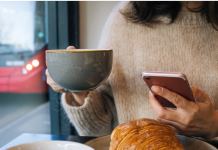 Report reveals UK’s ‘broadband outage’ capital: Is your city on the list?