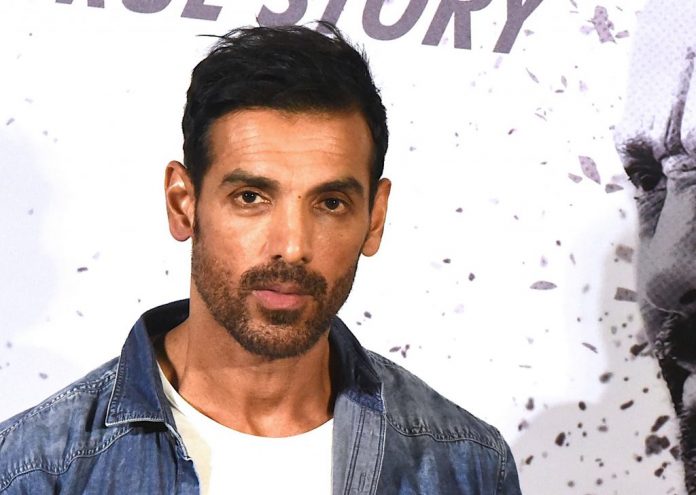 So, the makers of Ek Villain Returns have postponed the release date to 8th July 2022. John took to Twitter to make an announcement about the film.

Meanwhile, the release dates of Pathan and Attack are not yet announced.