Home Enterainmnet stories Jameela Jamil on anti-abortion sentiments: ‘Women have always been and still are... 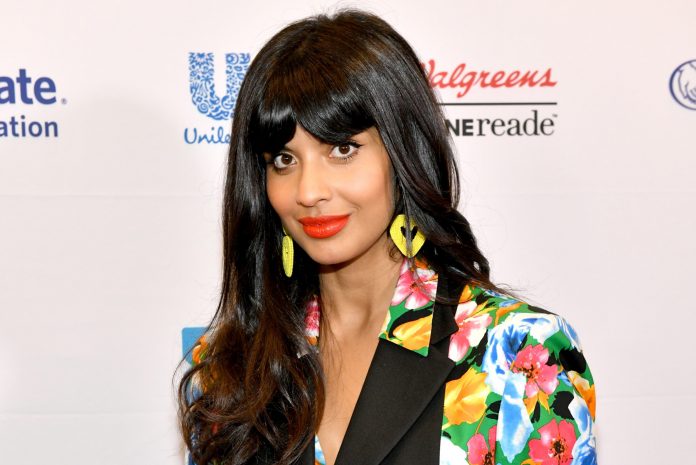 Jameela Jamil has slammed anti-abortion sentiments, particularly in the US.

The LA-based actress and activist, 35, took to Instagram and said that those who opt for a termination have “nothing to be ashamed of”. “It is healthcare. It is your right,” she wrote in her post.

She further wrote, “Nobody is allowed to use the organs of another person to save a life without their consent even if they are DEAD. So why does a live uterus belong to the state and get to be used to save the life of another, regardless of the significant risk to their own health/life, especially given the fucked healthcare system in the USA and horrifying mortality rates for childbirth, especially Black women – most of the areas abortion is being restricted are in areas densely populated with Black people.”

The She-Hulk star continued, “Don’t get distracted. Don’t get fatigued. We are on the precipice of the end of civilization. Dead bodies can’t have more bodily rights and dignity than women. I only say women here rather than ppl with uteruses because this is ONLY happening because it has been seen as a women’s issue. Women have always been and still are dehumanized by the state.”

Jamil also reshared a video of her appearance on the US chat show The View in September 2022, where she openly talked about abortion rights and opened up about her own termination in the process. “Most people do not use abortion as a form of birth control. When I had my abortion, it was because I used a condom and it broke. And then I took the morning after pill within six hours, which is way before the end of when you’re supposed to take it,” she said.

Keep visiting this space over and again for more updates and reveals.