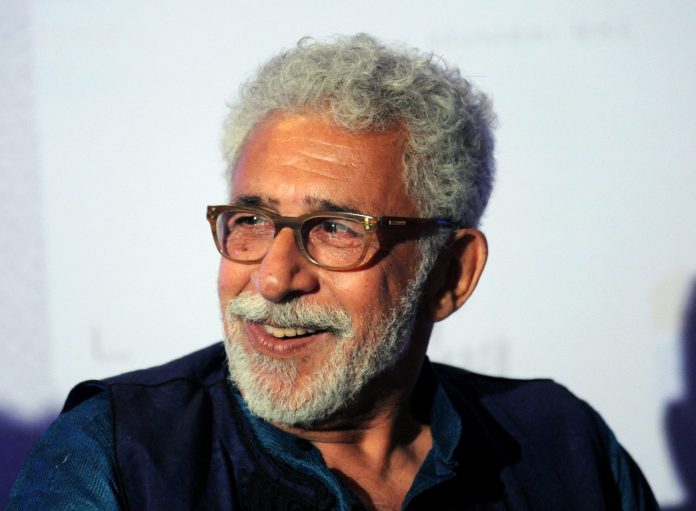 Veteran theatre and film actor Naseeruddin Shah has said that the bubble of Hindi films is about to burst because they lack substance.

Sharing his views on cinema at Jashn-e-Rekhta 2022, he said that the Urdu language has changed drastically in Hindi films. “It has extinguished. It has led to disaster; this did not lead to the betterment of our films. Today, we do not hear Urdu in our films. Earlier, when the censor board certificate would come, it had Urdu mentioned as the language. It was because the lyrics and shayaris were in that language, and even the writers came from Farsi (Persian) theatre. That change can be seen today, there is no usage of Urdu words. Now they use rubbish words which make no sense. No one even cares about the title of the film, as most of them are taken from old songs.”

He further spoke about how films make fun of all communities living in India, “They have made fun of Sikhs, Christians, Parsis… Muslim man was always the hero’s best friend who died while saving him in the end. But he died nonetheless,” he said.

Keep visiting this space over and again for more updates and reveals.