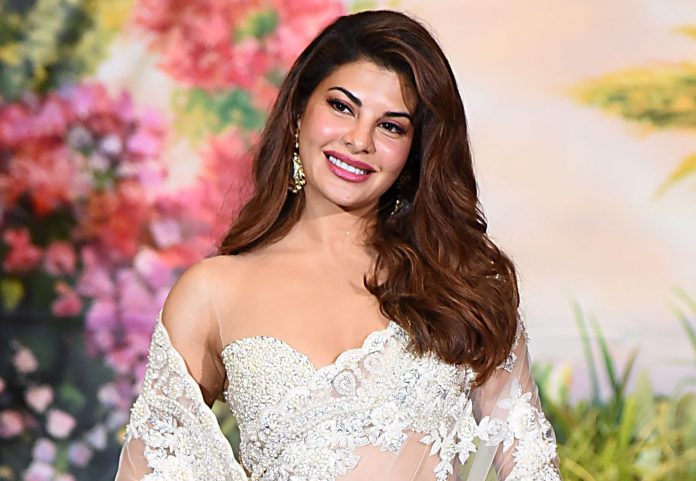 Jacqueline Fernandez, who was last seen in Bhoot Police (2021), has joined hands with well-known filmmaker AL Vijay for an emotional horror thriller.

Sharing more details on the forthcoming venture, a source in the know informs, “It is a new space for the actress and she is all gearing up to take on the challenge. The character is unlike anything she has done before, and the prep work has already begun.”

The source goes on to add that the team is gearing up to begin production in London in a start-to-finish schedule of 2 months. “The film will be shot in London over a period of 2 months in a start to finish schedule. While the filming begins in March, the team will call it a wrap by the end of April,” adds the source.

Jacqueline will shortly be seen in Sajid Nadiadwala’s next production venture Bachchan Pandey. The much-anticipated film also stars Akshay Kumar and Kriti Sanon in lead roles. Directed by Farhad Samji, Bachchan Pandey is set to release in cinemas on March 18, on the occasion of Holi.

Aside from Bachchan Pandey, Jacqueline Fernandez also has several other interesting projects in the pipeline, including Ram Setu, Attack, Cirkus, and Kick 2. While she has already completed filming for Ram Setu, Attack, and Cirkus, Kick 2 is yet to mount the shooting floor.