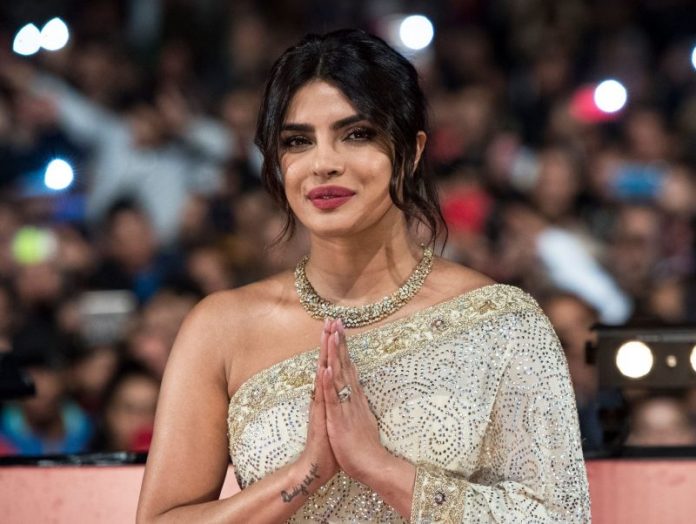 Actress Priyanka Chopra, who was most recently seen in The Matrix Resurrections (2021), has now signed on to star in yet another high-profile Hollywood film ‘Ending Things’.

She is set to feature alongside Anthony Mackie in the upcoming True Lies-esque actioner, Ending Things. Kevin Sullivan is onboard to helm the project. He also serves as a writer.

According to Deadline, the plot of the film revolves around a hit-woman who wants out of the assassin business and tells her “business” partner that she is ending their personal relationship as well. Although soon she comes to realise how she does not want to end that part of their bond. As the story progresses, the duo comes together for their last job for one last night out post-breakup.

Chopra is known for giving her hundred percent to every role that she takes on. We are excited to see her in this new character which sounds quite interesting from the word go. But this won’t be the first time we will see her perform action sequences in a project. She has shown her prowess in action in Quantico also, which marked her international debut.

Chopra will also be seen performing high-octane action sequences in Russo Brothers’ upcoming action spy series, Citadel, which is set at Amazon Prime Video. She also has a rom-com on her platter, titled Text For You, co-starring Sam Heughan.

In Bollywood, she stars in Farhan Akhtar’s next directorial venture Jee Le Zaraa, alongside Katrina Kaif and Alia Bhatt. The film is set to release in 2023.