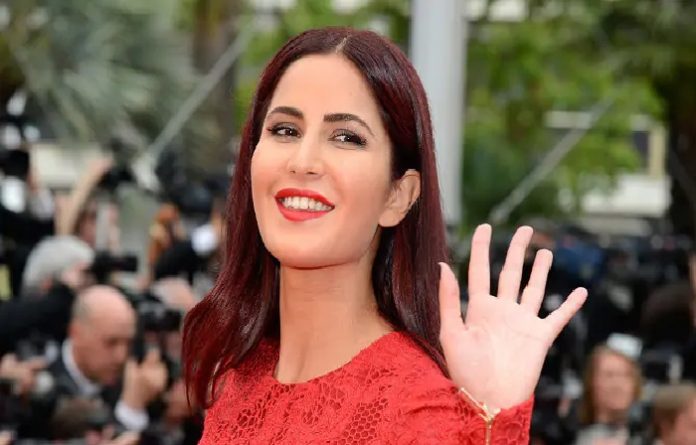 Katrina Kaif believes Bollywood is far behind in writing for women and there is a dearth of fun films in commercial space with female leads. The star on Sunday said in the West, actors are supported with great writing in films and shows, which has enabled them to give some of their best performances. “When you look at American cinema or what’s happening in the West, you see incredible writing for women. It’s there on a larger scale, in films which Charlize Theron, Nicole Kidman are doing.

These are the actresses who have been around for a really long time. They are doing their best work now… “They are supported by great writing and storytelling. If you look at ‘Big Little Lies’ or other incredible shows, these are written for women with these characters in mind and created that way. That way we are very far behind in our writing for women,” Katrina said. The actor was speaking at ‘We The Women’ curated by Barkha Dutt.

“I have been looking for a script, been discussing with people. Everytime someone comes to me with a film, of maybe a guy and a girl, and I’m like ‘hey what about doing a story with women in a big, fun commercial space’ and it’s not there! It’s just not there yet,” she added. Katrina said today, she looks for characters which have some kind of emotional resonance. “The roles I look for now need to have a little bit more personality. There’s a phase when we are having fun, just out of our teens, discovering ourselves.

I remember being on the sets of ‘Singh is Kinng’ and ‘Welcome’ and everything in the world seems so happy and fun. I was having a good time and was enjoying being part of this incredible world of cinema. “Today, all I’m looking forward to is being emotionally connected to a story. I wouldn’t have done that before because my emotional intelligence wasn’t fully developed.” Giving examples of “Bharat” and “Zero”– both projects which got her rave reviews– Katrina said these roles connected with her. “That’s where I’m finding my enjoyment in the work now. Just making sure that I connect on an emotional level,” she added.