Home Enterainmnet stories “Feel like a newcomer all over again,” says Alia Bhatt as she... 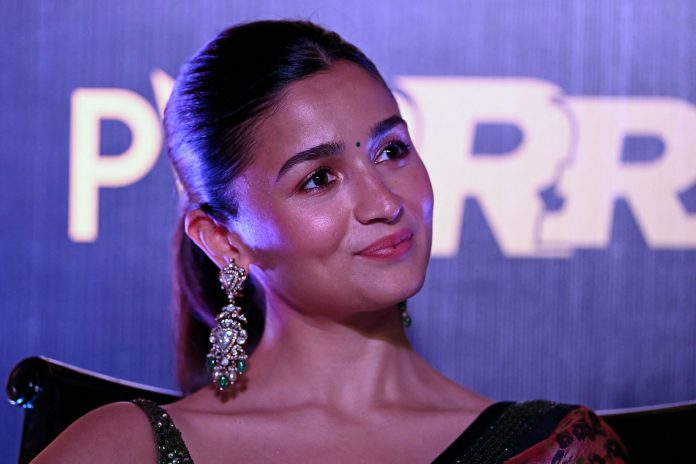 Alia Bhatt is set to add a new feather to her cap. After ruling Bollywood for almost a decade, she is now ready to set her foot in Hollywood with Netflix’s upcoming spy thriller Heart Of Stone, which was officially announced a couple of months ago.

Bhatt on Thursday said that she feels like “a newcomer all over again” as she begins filming for her Hollywood debut.

Bhatt, who completes a decade in Indian cinema this year, shared the work update with her fans and followers on Instagram.

“And off I go to shoot my first ever Hollywood film! Feel like a newcomer all over again – so nervous! Wish me luck (sic),” the 29-year-old star captioned the post with a selfie.

It is currently unknown where Bhatt is travelling to shoot for the film. Details about her character are also under wraps at the moment.

Heart of Stone will be directed by Tom Harper from a script penned by Greg Rucka and Allison Schroeder.

According to the official logline, the film revolves around Rachel Stone (Gadot) an intelligence operative, the only woman who stands between her powerful, global, peace-keeping organisation and the loss of its most valuable — and dangerous — asset.

Bhatt was recently seen in Sanjay Leela Bhansali’s Gangubai Kathiawadi (2022), which turned out to be a big success at the box office. She next stars in Dharma Productions’ Brahmastra, alongside her husband, actor Ranbir Kapoor, Amitabh Bachchan, and Mouni Roy. The actress is also working with Karan Johar on his next directorial Rocky Aur Rani Ki Prem Kahani.