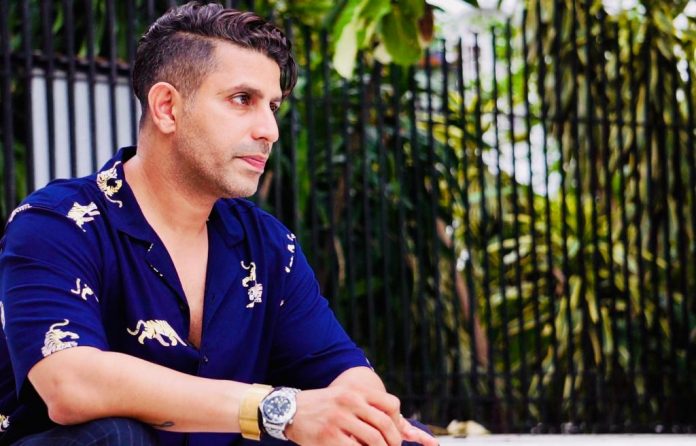 Starring Vidyut Jammwal and Shivaleeka Oberoi in lead roles, Khuda Haafiz turned out to be one of the most successful films released on a streaming media platform in 2020. The action thriller received good response from critics and won many hearts with its taut screenplay, stellar performances, and jaw-dropping action sequences.

Buoyed up by the terrific response the film generated from across the board, the makers announced a sequel titled Khuda Haafiz Chapter II: Agni Pariksha. Ever since the official announcement, fans have been keeping an eye on every update regarding the film.

Now, coming in is an exciting update from director Faruk Kabir on the project. The hit director is heading to Egypt for the recce and to finalise the shoot locations for the international schedule of the film. While a major part of Khuda Haafiz was shot in Uzbekistan, a flurry of action sequences for Khuda Haafiz Chapter II: Agni Pariksha will be shot across locations in Egypt.

Speaking about the same, Kabir said, “We want to take the second part of Khuda Haafiz to whole another level. And, I think Egypt is the best location to shoot some of the most exciting and crucial sequences of the film. I am looking forward to this trip.”

Khuda Haafiz Chapter II: Agni Pariksha marks the return of Vidyut Jammwal and Shivaleeka Oberoi to the primary cast. Touted as the most anticipated release of early next year, the film went on floors this July. It is produced by Kumar Mangat Pathak and Abhishek Pathak under the banner of Panorama Studios. Pritam is onboard as music director.