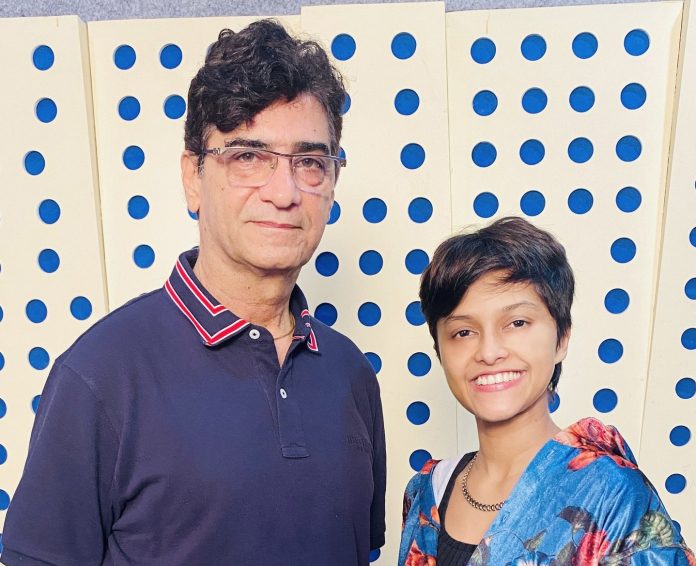 Sri Lankan singer Yohani’s song Manike Mage Hithe has become a chartbuster. While it’s a Sri Lankan song, everyone is dancing on and making reels on Instagram. Now, the track is all set to get a Hindi version.

The Hindi version of Manike Mage Hithe will be a part of India Kumar’s Thank God which stars Ajay Devgn, Sidharth Malhotra and Rakul Preet Singh.

T-Series took to Twitter to make an announcement about it. They posted, “We’re happy to announce that the Hindi version of Sri Lankan sensation @yohanimusic ‘s blockbuster track #ManikeMageHithe will be a part of our film #ThankGod. @ajaydevgn @SidMalhotra @Rakulpreet @Indra_kumar_9 #BhushanKumar #KrishanKumar #AshokThakeria @SunirKheterpal.”

After the success of Manike Mage Hithe, Yohani has become a star and she had also appeared on the Weekend Ka Vaar episode of Salman Khan’s Bigg Boss season 15. The singer will also be making an appearance on Ranveer Singh’s show The Big Picture.

Talking about this collaboration, Yohani stated, “I have received tremendous love and support from India and am extremely grateful to Bhushan Kumar, Indra Kumar and the entire team of Thank God for presenting the Hindi version of my track in the film!”

Well, Yohani had also sung a version of the title track of the film Shiddat and even that song has received a good response.