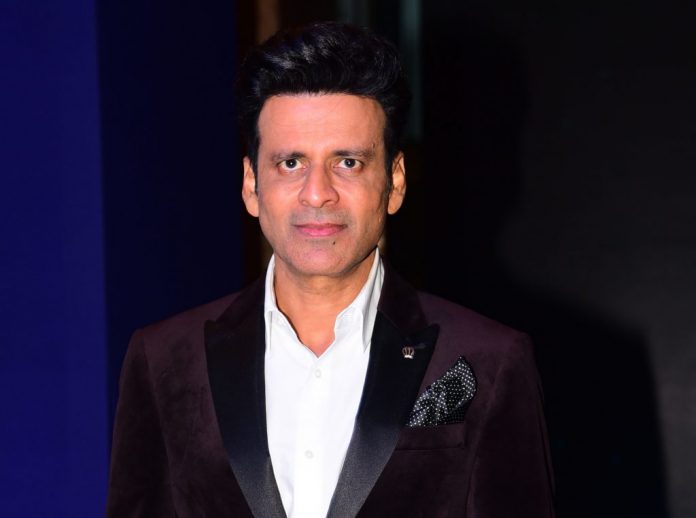 A few days ago, it was announced that Manoj Bajpayee, Neena Gupta and Sakshi Tanwar starrer Dial 100 will be releasing on Zee5 on 6th August 2021. Now, recently, the trailer of the film was released.

Bajpayee took to Twitter to share the trailer with his fans. He tweeted, “One night, one call, can change your lives. Expected the unexpected with #Dial100. Presented by Sony Pictures Films India and produced in association with Alchemy films. Premieres on 6th August only on #ZEE5 #TrailerOutNow http://bit.ly/Dial100Trailer.”

Well, the trailer of Dial 100 is intriguing and surely makes us eager to watch the movie. Bajpayee, Gupta and Tanwar, all the three actors leave a mark in the trailer with their performance.

Earlier, while talking about the movie, producer Siddharth P Malhotra had stated, “We are excited and thrilled to partner with like-minded powerhouses like ZEE5 and Sony Pictures Film India and bring forth one of the most awaited movies of this year. The movie’s script was one of its most powerful elements which has been executed even more beautifully by the cast and crew, taking the movie a notch up.”

Director Rensil D’Silva said, “Dial 100 is a fast-paced, edge of the seat, thriller film which unfolds in one night. This movie would not have been the same without the involvement of the powerhouse star cast and I am so glad that we were able to do this together. The movie with its many twists is sure to surprise the audience and keep them enthralled from start to end.”

Well, with such a talented star cast we are sure the audience also has high expectations from Dial 100.