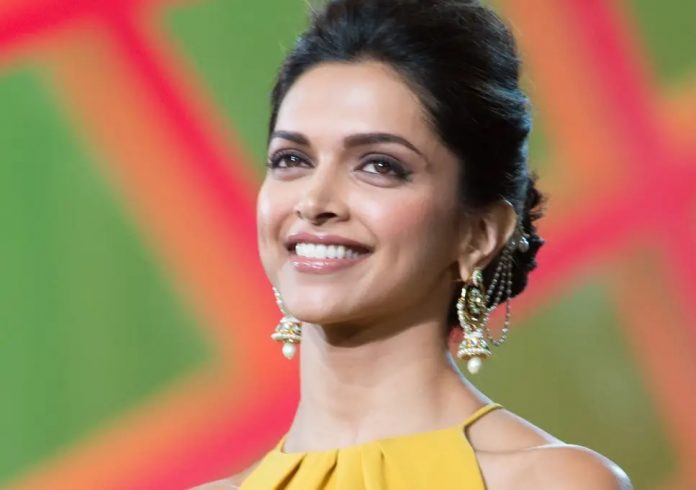 Deepika Padukone on Sunday revealed that post “Chhapaak” she will start shooting for a “dark” film in romantic space early next year. The actor has featured in successful romantic dramas — “Yeh Jawaani Hai Deewani”, “Cocktail” and “Goliyon Ki Rasleela: Ram-Leela”.

At the Jio MAMI Movie Mela with Star, 2019, when film critic and moderator Anupama Chopra asked if the actor has decided to do a romantic film next, Deepika said, “I have found a film that I am likely to do early next year but it’s not light. It’s quite dark but still in the romance space.”

Prior to the new film, Deepika will be seen in “Chhapaak” and also have a special appearance in Kabir Khan’s “’83”. The film will see her essay the role of Romi Dev, wife to cricketing legend Kapil Dev, to be played by her real-life husband Ranveer Singh.

Deepika, who has featured with Ranveer in three films — “Ram-Leela”, “Bajirao Mastani” and “Padmaavat”– said they don’t bring their personal equation to sets.

“If you see Ranveer and I on set, we are very different than what we are otherwise. We may not even sometimes drive together because we are in a different head space. It’s not on purpose. There’s no expectation of behaving like husband and wife or boyfriend and girlfriend when you’re working.

“On ’83’, I’m not thinking whether he’s my husband as there’s so much to think about in that moment, the scenes, the lines. Your mind is occupied and you’re performing like your character and all those things come into play,” she added.