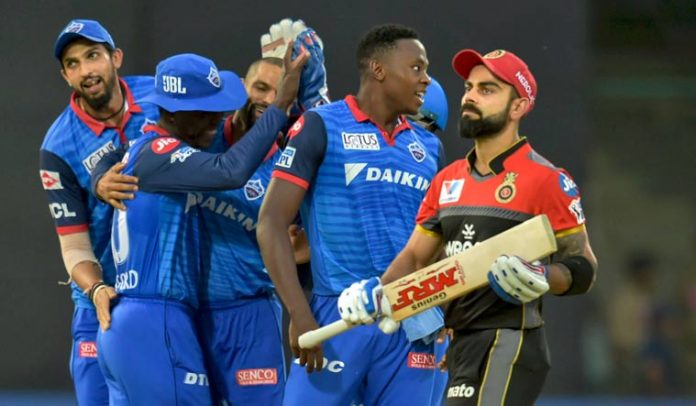 However, the Indian captain could not make it to the glittering ceremony in Mumbai on Monday.

Kohli, one of the best batsman of his times, will be leading India in the upcoming World Cup, which begins May 30 in England.

Pacer Jasprit Bumrah, who made a mark for India and IPL franchise Mumbai Indians, was adjudged as International Bowler of the Year.

Young prodigy Yashasvi Jaiswal, who performed exceptionally over the year was awarded Junior Cricketer of the Year while chinaman Kuldeep Yadav took home outstanding performance of the year award.

Ashutosh Aman was awarded Domestic Cricketer of the Year in the presence of past and present cricketers.
The legendary Mohinder Amarnath, who played a key role in India’s 1983 World Cup triumph, was bestowed with the ‘CCR International Lifetime Achievement Award’.

Amarnath recalled that he and Gavaskar played school cricket 55 years ago. He said he will donate part of the prize money to the Army Welfare Fund.