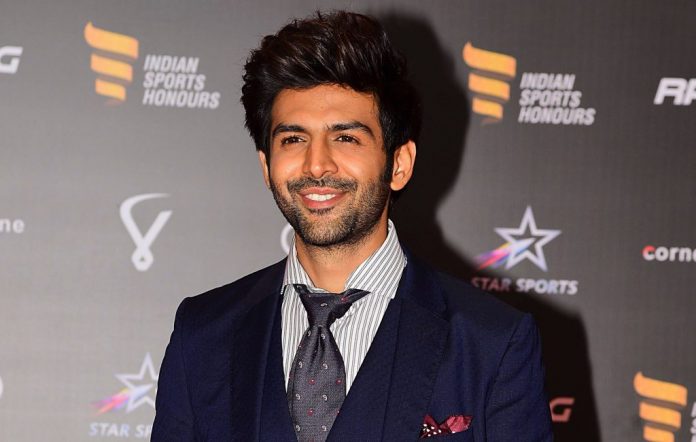 There were reports that Kartik Aaryan will be teaming up with Hansal Mehta for a thriller. Now, the movie has been officially announced and it is titled Captain India.

Captain India is produced by Ronnie Screwvala under his banner RSVP and Harman Baweja’s Baweja Studios.

While talking about the movie, Kartik Aaryan said, “Captain India is inspiring and thrilling in equal measure and it gives me great pride & honour to be a part of such a historic chapter of our country. I have immense respect for Hansal Sir’s body of work and this was the perfect opportunity to collaborate with him.”

Filmmaker Hansal Mehta stated, “Captain India which is inspired by true events will revisit a moment in time where a man goes beyond his own pain and suffering to save thousands. I’m happy to collaborate with Ronnie Screwvala and Harman Baweja on the film and I look forward to working with Kartik.”

Well, apart from Captain India, Kartik will be seen in movies like Bhool Bhulaiyaa 2, Dhamaka and Sajid Nadiadwala’s next production venture. Bhool Bhulaiyaa 2 is slated to hit the big screens in November this year, and Dhamaka will be getting a direct-to-digital release on Netflix.