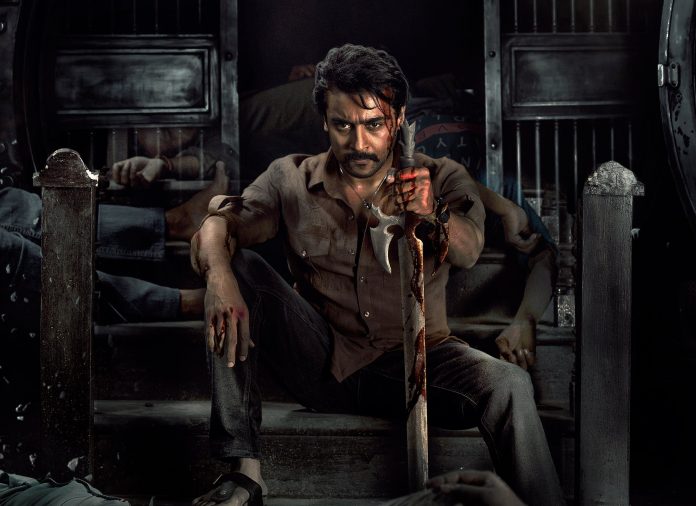 Suriya is one of the biggest names in the Tamil film industry. The actor started his career with the 1997 release Nerrukku Ner, and in these 24 years, he has been a part of many successful movies.

On Friday (23), Suriya celebrates his 46th birthday, and the makers of his next #Suriya40 have announced the title of the film, shard the first look posters, and an introduction video of his character from the movie.

Well, the teaser is damn good, and a perfect birthday gift from Suriya to his fans.

Etharkkum Thunindhavan is directed by Pandiraj. This will be his and Suriya’s second film together. Earlier, Pandiraj had helmed Pasanga 2 which starred Suriya in a pivotal role.

Suriya was last seen in Soorarai Pottru which got a direct-to-release release on Amazon Prime Video. A few days ago, it was announced that a Hindi remake of the Tamil film is on the cards, Suriya will be co-producing it with Abundantia Entertainment.