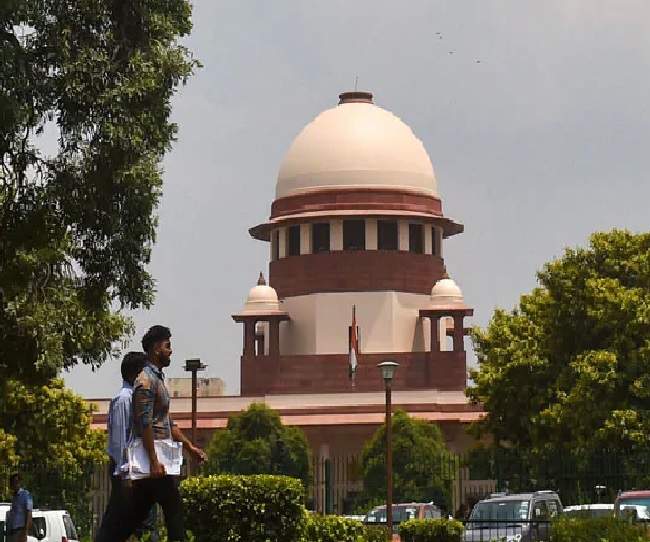 The Supreme Court Saturday said the underlying structure below the disputed site at Ayodhya was not an Islamic structure, but the ASI has not established whether a temple was demolished to build a mosque. The observation by a 5-judge Constitution bench, headed by Chief Justice Ranjan Gogoi, was made in its verdict in the politically sensitive case of Ram Janmbhoomi-Babri Masjid land dispute in Ayodhya.

The bench, also comprising Justices S A Bobde, D Y Chandrachud, Ashok Bhushan and S Abdul Nazeer, further said that terming the archeological evidence as merely an opinion would be a great disservice to the Archaeological Survey of India. The court also said that the Hindus consider the disputed site as the birthplace of Lord Ram and even Muslims say this about that place.

The faith of the Hindus that Lord Ram was born at the demolished structure is undisputed, the apex court said. The bench said the existence of Sita Rasoi, Ram Chabutra and Bhandar grih are the testimony of the religious fact of the place. The apex court, however, said that the title cannot be established on the ground of faith, belief and they are only an indicator for deciding the dispute.