Home Enterainmnet stories Amitabh Bachchan: May all our prayers be answered 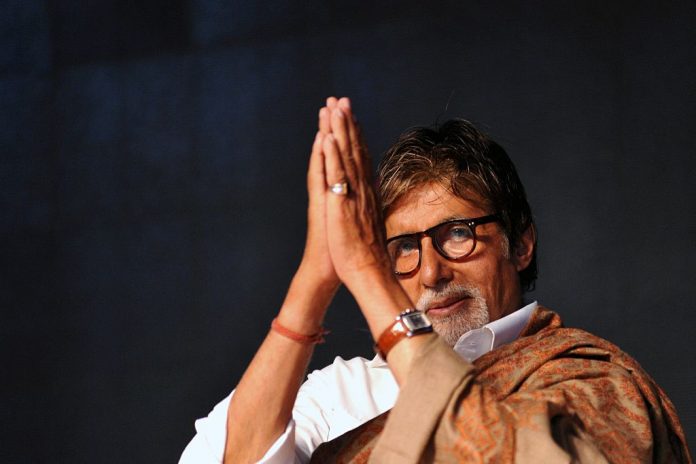 He thanked the government of Poland, the Mayor of the City of Wroclaw, the Ambassador of India at Warsaw and the LOT Polish Airlines for their support in the procurement of oxygen concentrators.

Big B wrote on his blog, “The general call from the places that were in need of help had been for the urgent need of Oxygen Concentrators. These are and were difficult to procure and when I was not getting any immediate source to acquire them my friend and the Indian Consul in Wroclaw stepped forward…came out with the name and details of a Polish company that was making them…I immediately placed an order for 50 Oxygen Concentrators…”

The megastar further revealed that ten of them have been delivered to Brihanmumbai Municipal Corporation and a few municipal hospitals in the city, while the remaining will be received by May 25. He added, “The BMC, when I said I wished to donate something for the cause, told me to not give money, but to get them ventilators. This has been an arduous task as well, but luckily another agency has stepped forward and is helping me with my order.”

The actor further wrote, “This is the FIGHT that we must all fight each hour… This fight we need to win and God willing we shall. The fight in its literal meaning is often looked upon as putting on boxing gloves in a ring or a wrestling bout with this virus. That’s a silly approach. The will is the fight. Every individual effort counts… even if it’s a small drop in the ocean of need… May all our prayers be answered.”