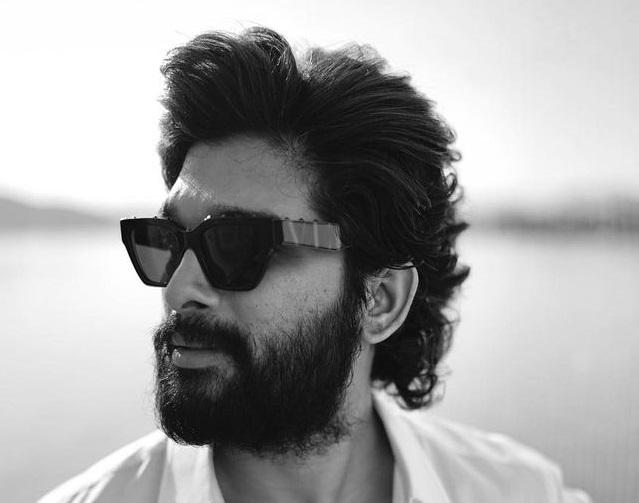 A few days ago, Telugu star Allu Arjun had tweeted that he has been tested positive for Covid-19. Today, the actor took to Twitter to give an update on his health.

He tweeted, “Hello everyone ! I am doing well with very mild symptoms . Recovering well and nothing to worry . I am still in quarantine.  Thank you so much for all the love you have been showing and the prayers you have been sending my way. Gratitude.”

While informing his fans about testing positive for Covid-19, the actor had tweeted, “Hello everyone! I have tested positive for Covid. I have isolated myself. I request those who have come in contact with me to get tested. I request all my well wishers and fans not to worry as I am doing fine .  Stay home, stay safe .”

After Allu Arjun had posted about it, his fans had started trending on Twitter, #GetWellSoonAlluArjun.

Talking about his movies, Allu Arjun will next be seen on the big screen in Pushpa which is slated to release on 13th August 2021. It is a Telugu film, but it will be dubbed and released in various languages like Malayalam, Tamil, Hindi and Kannada.

Directed by Sukumar, Pushpa also stars Fahadh Faasil and Rashmika Mandanna. The former is a well-known face in Malayalam film industry, and with Pushpa he will be making his Telugu debut.