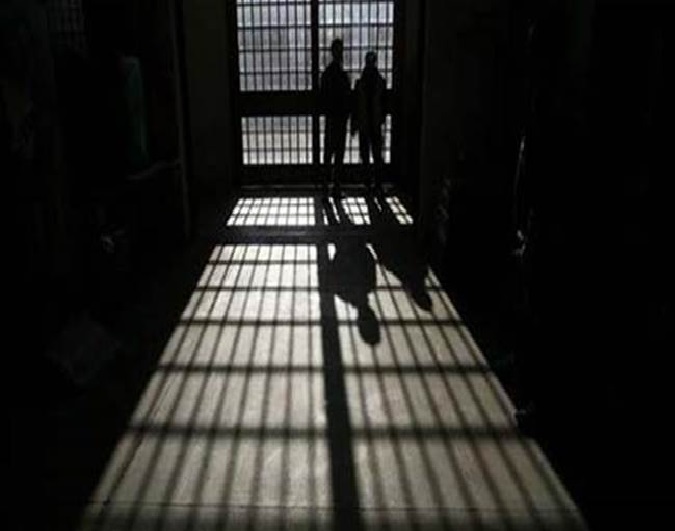 More than 600 prisoners were released from jails across India this week under a “special remission” plan as part of Mahatma Gandhi’s 150th birth anniversary celebrations, officials said on Friday. With the release of 611 prisoners on October 2, the total number of prisoners freed as part of the plan has gone up to 2,035 in the last one year. On July 18, 2018, the Union Cabinet chaired by Prime Minister Narendra Modi decided that special remission to specific category of prisoners should be given and they be released from prisons in three phases — on October 2, 2018, April 6, 2019 and October 2, 2019.
Officials in the Union Home ministry said this was part of the commemoration of Gandhi’s 150th birth anniversary. In the first phase, on October 2 last year, states and UTs released 919 prisoners. In the second phase, on April 6 this year, 505 prisoners were released. On Wednesday, the third phase, 611 prisoners were freed from jails, they said. States and UTs were advised to hold weeklong special functions in all prisons based on the teachings of Mahatma Gandhi before the release. They were also advised to take the prisoners to a statue of Mahatma Gandhi for garlanding and gift them books relating to the father of the nation, officials said.