Home Enterainmnet stories You will be shocked to know why Sunny Leone set up her... 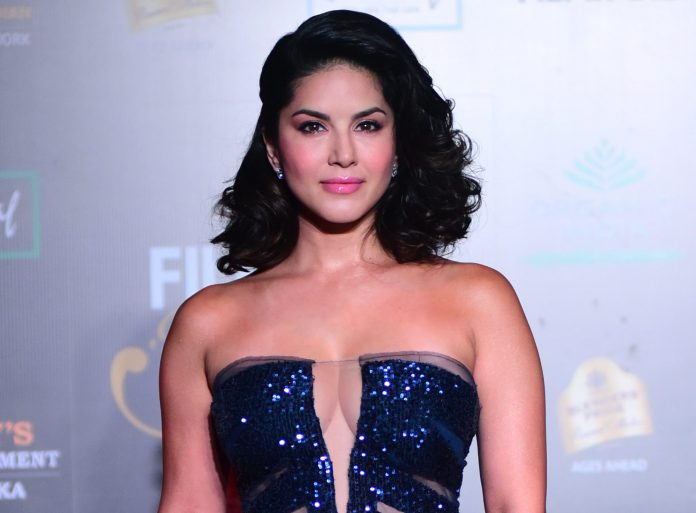 Sunny Leone needs no introduction! She landed in India as a wild card entrant in Colors’ controversial reality show Bigg Boss and became a household across the country in absolutely no time. Over the years, Leone has been a part of several successful films and hosted a few reality shows on television. So, when she says that she too has faced rejections, it does come as a surprise.

In a shocking revelation, Leone said that there are several established brands that do not sign her to endorse them. Not just that, the 41-year-old also recalled how a clothing brand refused to provide her with a dress for making an appearance at an event.

“There’s no makeup brand in India who would put me in their ad film. That hurts, you are like, ‘I can be just as good as they are.’ A clothing brand that won’t give clothes to you to wear at an event because they are like, ‘You are not big enough for them.’ Then what do you do? she divulged.

Leone added that such countless rejections led her to lay the foundation of her own makeup line and clothing brand. “I created my own makeup line, my own clothing brand. It’s mine. It’s really just about saying, ‘You know what? Buzz off, I will just create it and make it all about how I want the world to view my brand’,” she added.

But has Leone never said no to a project that hurt egos? Talking about the same, the actress said that it all has to work. “Some people think when you sign a film, it’s just one yes, but you say a yes to so many different things… they have to happen before you even reach the set. I am talking about the business side of things, your contract, the money, stylist, hair and makeup person, and what’s required of you. That’s how it is at least for me,” she said.

Leone added that there are a lot of things that actors say no to, and it hurts brands’ feelings probably. “Think about it, if you are trying to sell something and they say a no, of course, it hurts. But there have been times when I have been rejected for certain projects, that I wished to be a part of,” she concluded.

On the work front, Sunny Leone will next be seen in such upcoming projects as Rangeela, Shero, Oh My Ghost, Koka Kola, Helen, etc.