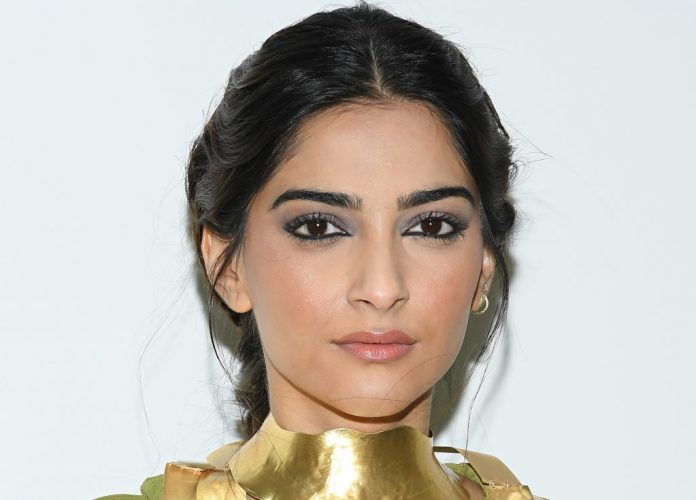 Sonam Kapoor will next be seen in Blind which is produced by Sujoy Ghosh and directed by Shome Makhija. There were reports that the film will be getting a direct-to-digital release, but now the makers are also contemplating a theatrical release for the movie.

While talking to Mid-Day, Ghosh stated, “We will decide (the further course of action) next month. At the end of the day, we all make movies for the big screen, right? That’s a high for a filmmaker. We have been thinking about (going ahead with) a theatrical release, but one doesn’t always get what they want. Suddenly, there is a plethora of films coming in. Shelf space is an issue. There is a list of movies lined up for release. Now, who has the income to watch four films a week? Many have been unemployed in the past year, and watching movies at a multiplex with the family can be an expensive (affair).”

Blind is an adaptation of the South Korean film of the same name. The movie was recently remade in Tamil with Nayanthara in the lead role. Titled Netrikann, the Tamil film had received a mixed response, but Nayanthara’s performance was appreciated a lot.

While talking about Kapoor, Ghosh said, “Sonam is a brilliant actress, and is wonderful to work with.”